Ashok Thakur, who has been involved in international business in Africa for the past 25 years, has been appointed Chief Executive Officer (CEO) of KLT Automotive and Tubular Products SA Pty Ltd, South Africa.

Thakur (60) took up the position of CEO of KLT Automotive SA in May after retiring from Mahindra on 1st April 2021. His various responsibilities during his career with Mahindra included a major involvement with setting up automotive import and export operations in Africa and running Mahindra SA as CEO for six years. This was followed by further three years where he was responsible for the major Indian conglomerate’s automotive and agricultural interests in Africa. Thakur returned to India in 2018 where he took up the position of Vice President – Group Public Affairs for the Mahindra Group’s engagement with Government at central and state level, until his retirement in April this year.

The South African subsidiary of KLT Group, which is now headed up by Thakur, was established in 2009 as a Tier 1 supplier of automotive chassis and has continued to grow. Thakur has been charged with developing and driving KLT’s 10-year vision to lift the company to the next level in terms of product expansion and diversification as well as increasing production volumes.

KLT Group is a chassis and tubing supplier in India

with customers such as Tata, Mahindra, Daimler, Ashok Leyland and Volvo/Eicher and operates 11 plants. KLT Automotive SA, a subsidiary of KLT Group, currently employs more than 700 people and is the only chassis manufacturer outside of the OEM’s located on the African continent.

The South Africa entity currently operates four plants, located in Hammanskraal, Johannesburg, Brits and East London under the KLT and AVMY Steel Science banners. The South African entity has a proven track record of manufacturing automotive components such as chassis, B-pillars and various pressed steel components as well as supplying non-automotive parts such as tubular products and rolled form sections.

The KLT Group has invested more than R500 million in its South African operations to date and is a BBBEE compliant company. The empowerment group, Kapela Holdings, have a 30% shareholding in KLT Automotive SA.

“The group remains committed to strengthening its footprint in South Africa and other African countries and will continue to invest in new technologies and skills development as it grows its African business interests,” 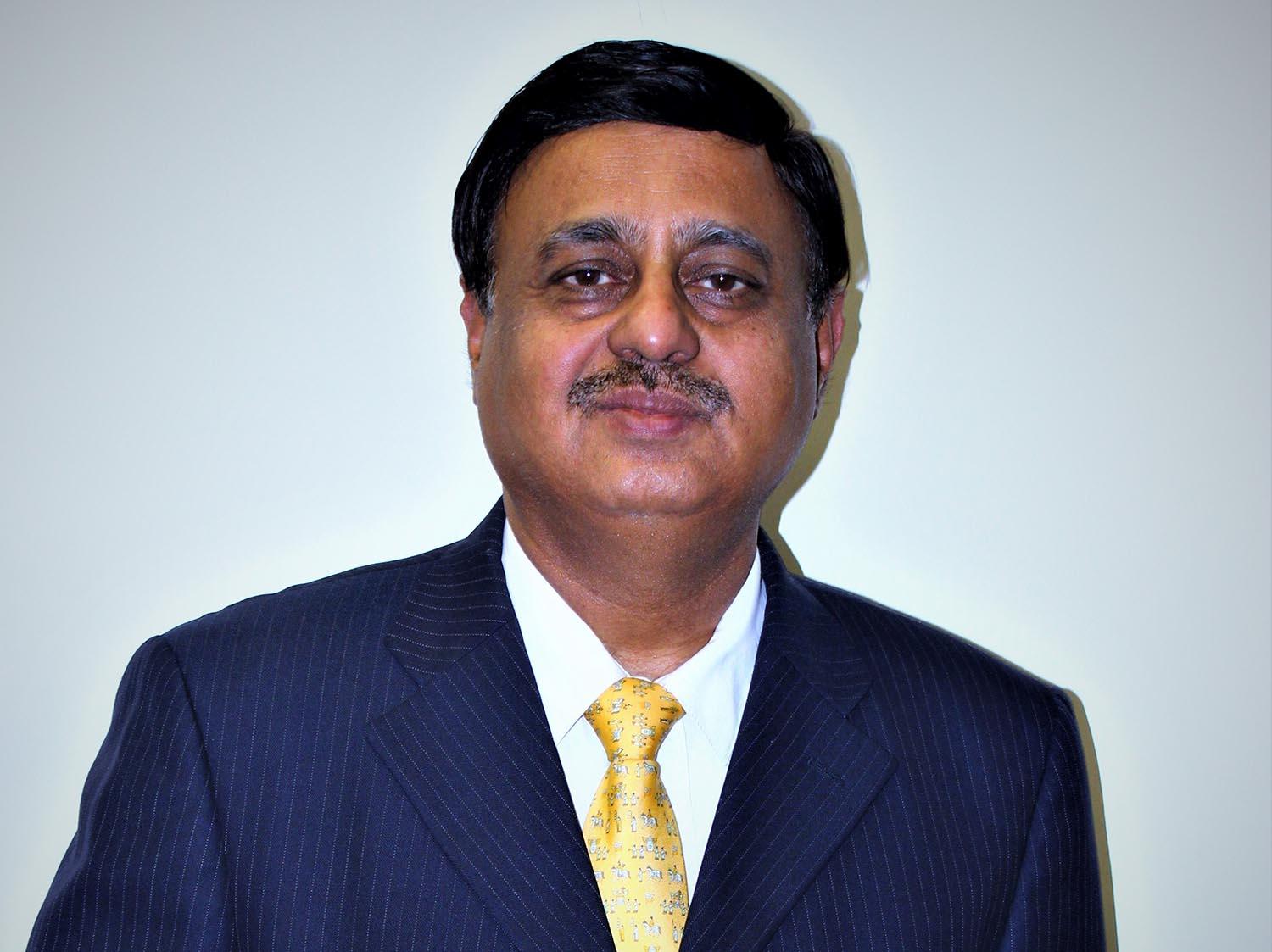