FAW Trucks has been part of the South African commercial vehicle landscape for more than a quarter of a century and during this time FAW Isando has continued to play a significant part in making it the go-to brand for customers wanting reliable and capable products that represent great value for money.

FAW Isando was established in 1994 and has consistently been a top-performing dealership for the brand locally, priding itself on building strong relationships with its customers by providing great servicing through all levels of the buying and ownership experience.

The dealership, with its modern showroom, is co-located with FAW Trucks’ Spartan service centre. The latter consists of a fully rigged workshop with 12 work bays, a component rebuild department, a panel shop, a pre-delivery inspection centre, a fuel pump room and an extensive parts department.

“At FAW Isando customer service is, and always will be key. We go the extra mile to look after our customers and to make sure that we offer them the best deals possible,”

The same goes for the aftersales department, where workshop manager, Pieter Calitz, and parts supervisor, Louis Phakati, ensure that customers’ vehicles are maintained and serviced to exacting standards and downtime is kept to a minimum.

“We are a team, and all 44 team members are committed to not only doing their job to the best of their abilities, but also to assist other team members where they can,”

“For us this has proven to be a recipe for success and has led to many achievements within the FAW realm. “The sales staff has, on numerous occasions, been awarded for selling the most units per annum within the FAW network, and in 2018 FAW Isando won the Global Best Distributor Award. In addition, one of our workshop staff members was crowned as the best FAW technician on a national level in 2019.”

Competing in the medium, heavy and extra-heavy commercial vehicle segments of the market, FAW Trucks has a range of vehicles in different body derivatives that caters to virtually every need and application. According to Du Plessis, the top sellers at the FAW Isando dealership are the 28.380FT, the 33.420FT and the 15.180FL.

the 15.180FL has a body and payload allowance of 9.8 tonnes. Standard features include air-conditioning and a radio with MP3 and USB functionality. Its FAW 6DF2 Euro 2-compliant 6 557 cc, six-cylinder, in-line turbocharged engine is linked to a fully synchromeshed six-speed transmission and it has a full air dual circuit WABCO braking system with ABS.

The 6DF2 engine is manufactured in FAW’s engine plant in Wuxi China, which is also responsible for the production of the 6DM3 engine that does duty in the JH6 28.500FT. The level of quality and reliability of engines from this facility is remarkable, as is proven by the fact that a customer in China owns a unit which has done over 3.6 million kilometres without requiring any major overhaul and only regular maintenance.

Says Du Plessis: “In our experience, the two FT truck tractor models appeal to buyers seeking functionality and reliability, but for whom affordability and low running costs are also important. These two trucks also have impressively low fuel consumption figures, which translate into increased profits for their owners.

“On the other hand, the 15.180FL is the most affordable eight-tonne truck on the market. Apart from a strong and reliable drivetrain, its very useable payload allowance makes it an excellent workhorse. In addition, low fuel consumption figures and an attractive service plan option ensure that it is cost-effective to maintain and run.”

FAW Isando has many high-profile clients in the transport and logistics, construction and marketing industries who run fleets consisting of freight carriers and truck tractors as well as tipper and mixer trucks. The common thread is that with a host of different engine capacities, payload allowances and body options on offer, businesses big and small can rely on FAW Trucks’ products to get the job done. Adding peace of mind is the fact that all 15.180 models carry a two-year/unlimited kilometre warranty.

“FAW Trucks already has a solid reputation in the South African market. Apart from ensuring that sales keep ticking over, our dealerships must continue to build on this reputation by providing dedicated service and support of the highest quality. Customers need to be able to trust in the longevity of mainstay dealerships such as FAW Isando as much as that of our products,”

Du Plessis is adamant that FAW Isando and its dedicated staff are up to the challenge.

“Our vision for the future is to continue growing the dealership and, in turn, the brand’s market share by providing the best sales and aftersales experience possible, thus ensuring that our customers keep coming back,” 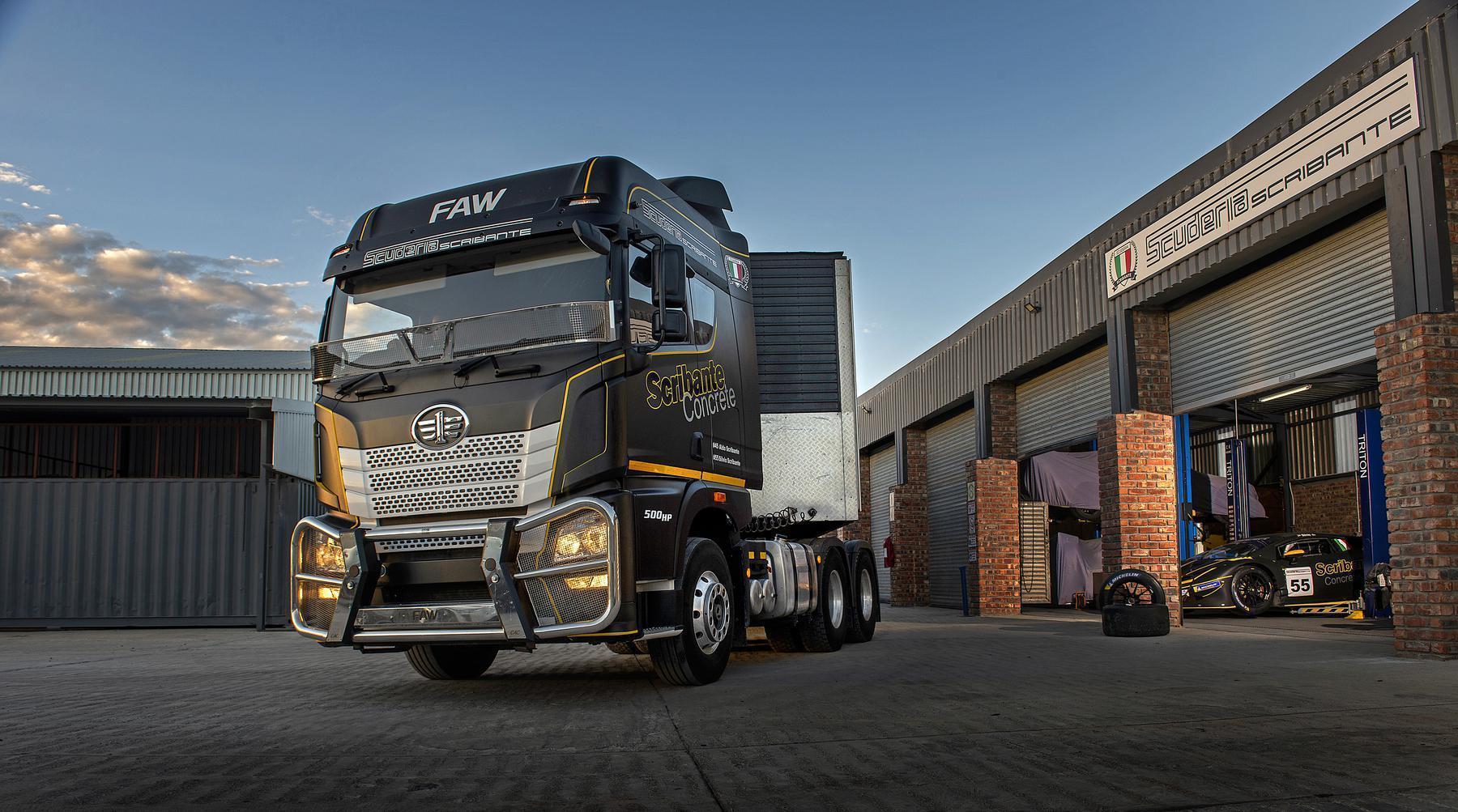 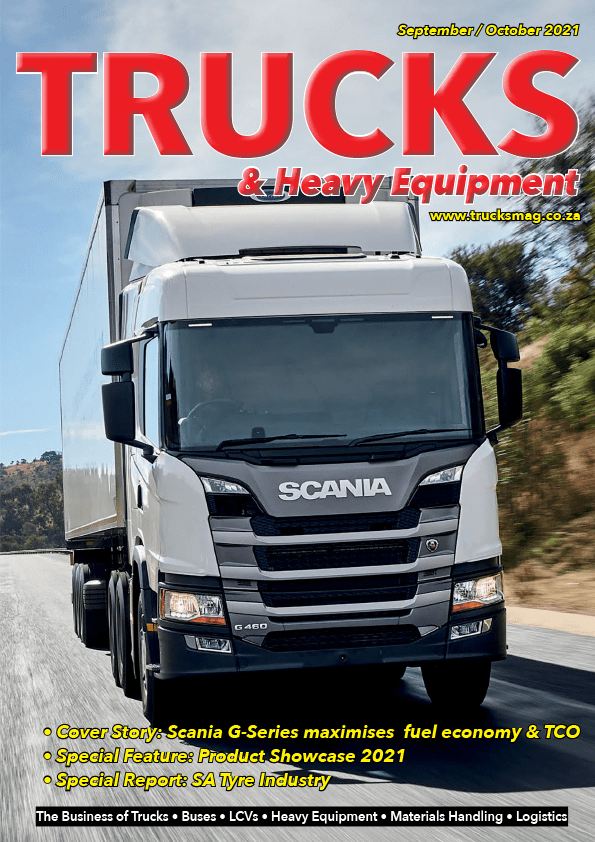