Hino South Africa has introduced a new range of 300-series trucks in a revised range which has been carefully selected to provide a transport solution to best meet the requirements of its customers who are involved in a host of varied operations throughout the country.

Although the number of models in the range remains at 12 there are some significant changes in the model mix. Most importantly, the number of models with the six-speed fully automatic transmission has now increased from four to seven, covering all major model variants, with three of them fitted to crew cabs.

Two of the 614 models have a five-speed manual transmission

albeit a new model gearbox with revised ratios, while the other manual gearbox models now have six speeds.

Hino 300-Series wheelbase lengths are 2.525 m for the shorter versions and go up to 4.2 m for the longest derivative.

Both the 614 models, with a 5.5-ton GVM, and 714 range, with a 6.5-ton GVM, have short- and long-wheelbase manual transmission derivatives as well as short wheelbase automatics.

The 816 models have a GVM of 7.5 tons, and are short wheelbase models, one with automatic transmission and the other with the six-speed manual.

The 916 models have a GVM of 8.5 tons and are both long wheelbase with one having the automatic transmission and the other the six-speed manual.

The range is rounded off with three crew cab models – 714, 816 and 916 – all long wheelbase derivatives with well-proven and fuel efficient six-speed automatic transmission.

“The availability of automatic transmission on the 916 models has been welcomed by many operators who had requested this specification,” 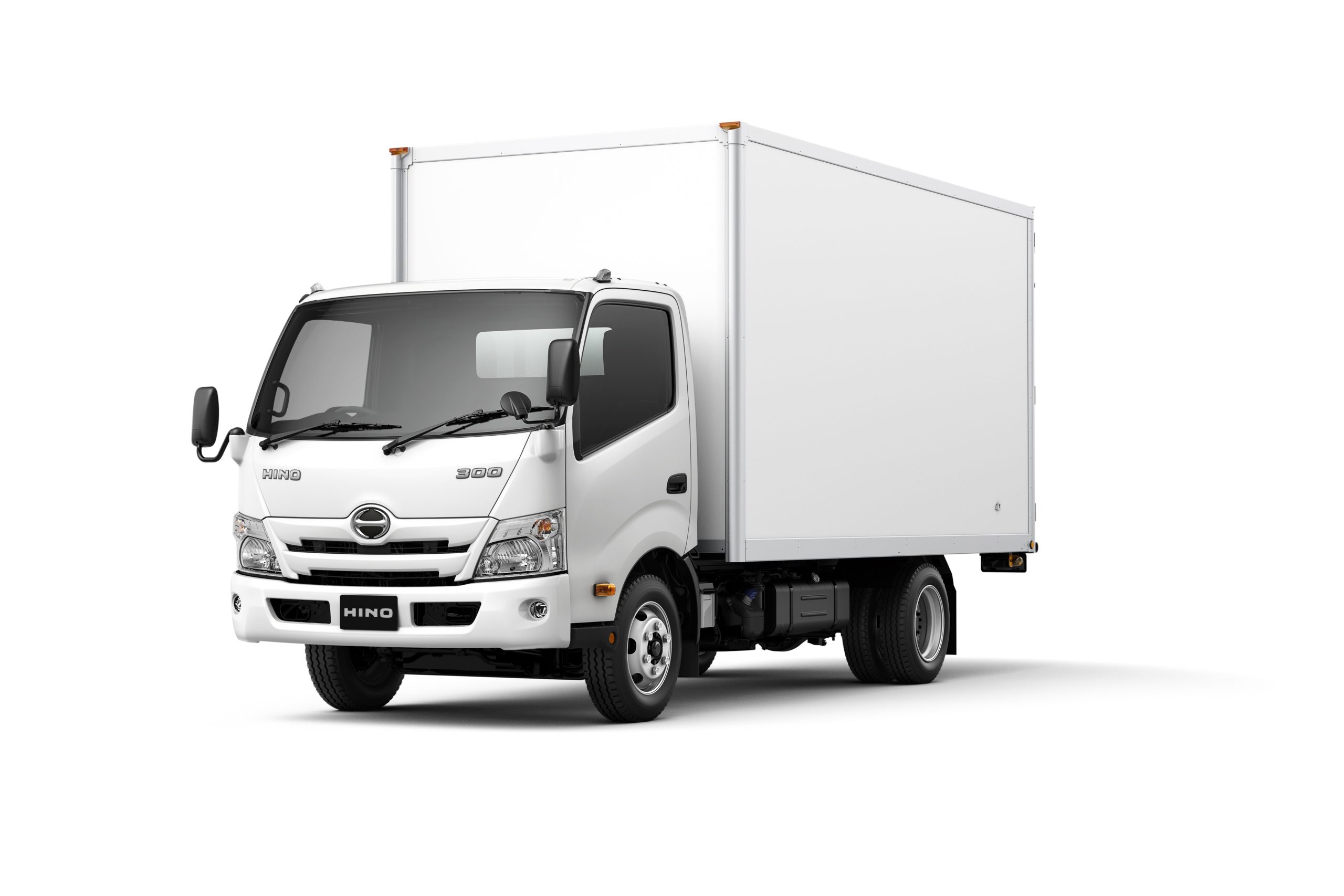 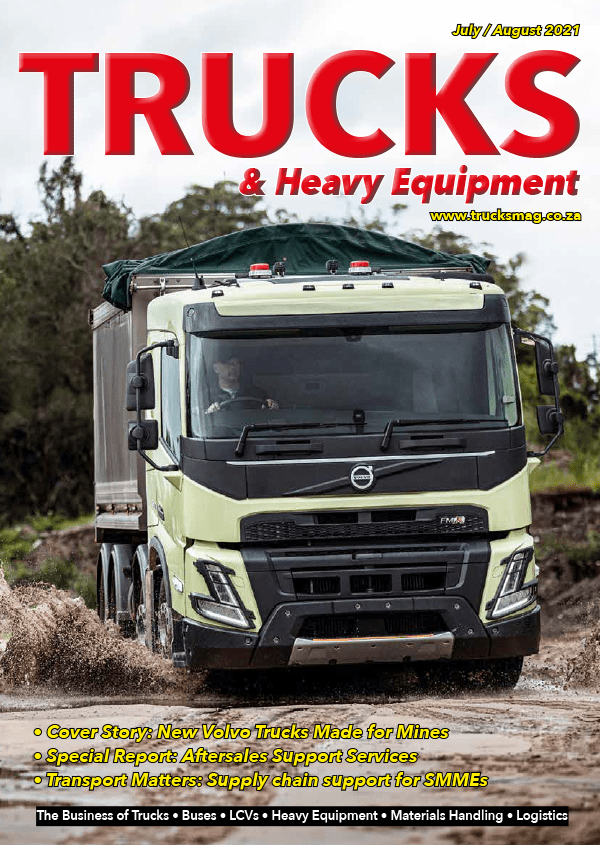