Telematics and vehicle tracking brought to you by Ctrack by Inseego
You are here
Home > Headlines > Diesel, The Fuel of the Future?

The diesel revolution in South Africa has seen an increasing number of motorists turning away from fossil fuel and opting for diesel power. The trend triggered initially as a way of buying cheaper fuel, has now spawned a generation of motorists that love diesel for the fuel consumption it returns, and the power that diesel engines offer drivers.

“It’s no coincidence that many motorists have turned away from petrol to diesel as their fuel of choice. For financially hard-pressed South African drivers, the incentive has usually been felt in wallets and purses. The efficiency of diesel as a fuel and the smooth delivery of power through turbochargers in sophisticated power plants has created thousands of diesel fans and growing sales of diesel vehicles,” says Hugo Grobler, National Franchise Manager at ADCO, one of South Africa’s leading franchised providers of diesel fuel injection and related services 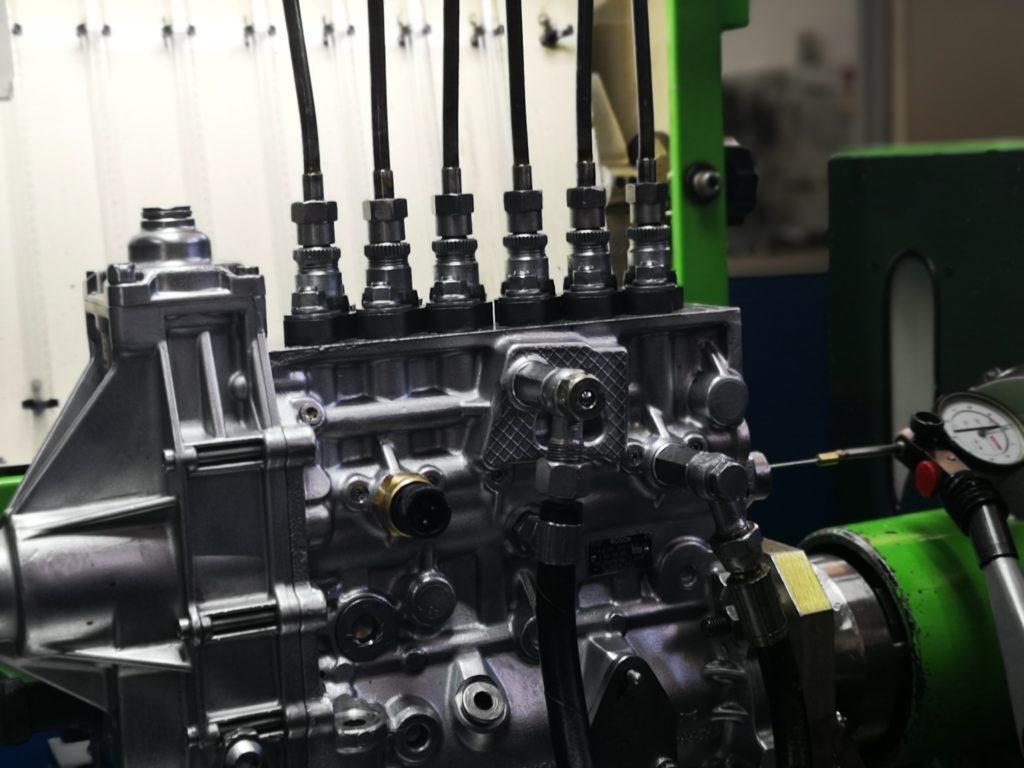 Many motorists are, however, not aware of the other benefits that diesel will offer for years to come. Some of the generally unknown facts regarding diesel are:

Almost 50% of all cars sold are diesel-powered

“Besides these basic attributes, research by an independent authority showed that in 2018 that although diesel-driven vehicles are more expensive to buy, that over a 100 000km cycle that running costs for a large SUV (diesel versus petrol of the same capacity and from the same brand) will be about R 86 000 less,” says Grobler.

“With a leading brand of 4 x4 over a similar mileage, the diesel can cost a whopping R 1 142 045 less to run. Of course, there are many ways of slicing a statistical cake. Turbo-driven diesel sports cars can use more fuel, but this could be accounted for by the fact that these drivers adopt a more aggressive driving approach.”

“Where diesel comes into its own is when it is used in compact city cars. Most recently, a 1.5 litre, turbo-driven compact returned figures of 3.3 l/100km, making it the most fuel-efficient vehicle available in South Africa during 2019.“

“Adding to the appeal of these small powerplants is the use of turbochargers. These significantly boost power without adding a lot of weight. The turbo uses the exhaust flow from the engine to spin a turbine, which it turn spins an air pump. The turbine can spin at speeds of up to 150 000 revolutions a minute significantly boosting engine power,” says Grobler.

“Electric cars may be the wave of the future, but the chances are that the move from many South African motorists from petrol to diesel noted by the National Association of Automobile Manufacturers(NAAMSA) will continue. Almost 33% of vehicles sold since 2016, the body says, has been to motorists opting for diesel. In Europe, almost 50% of all cars sold are diesel-powered.”

The benefits of diesel have recently also begun to be appreciated by aircraft builders. Piper introduced a diesel-burning engine in 2015. The rationale behind these developments is that a diesel engine runs cooler than avgas-powered units, improved fuel use and do away with the problems associated with finding suitable avgas in remoter parts of the world.

“Pressure may be increased to have only electric-powered vehicles in the UK by 2045, but diesel is here to stay,” concludes Grobler.