South Africa’s economy shrank by 3.2% in the first quarter of this year, and the road-freight industry, linked directly as it is to manufacturing and consumer spending, was no exception. With an unreliable power supply putting off desperately needed foreign investment and the general cost of doing business remaining doggedly high, it’s little wonder that transport decreased by 4.4%, while major players like manufacturing, mining and agriculture shrank by 8.5%, 10.8% and 13.2% respectively. 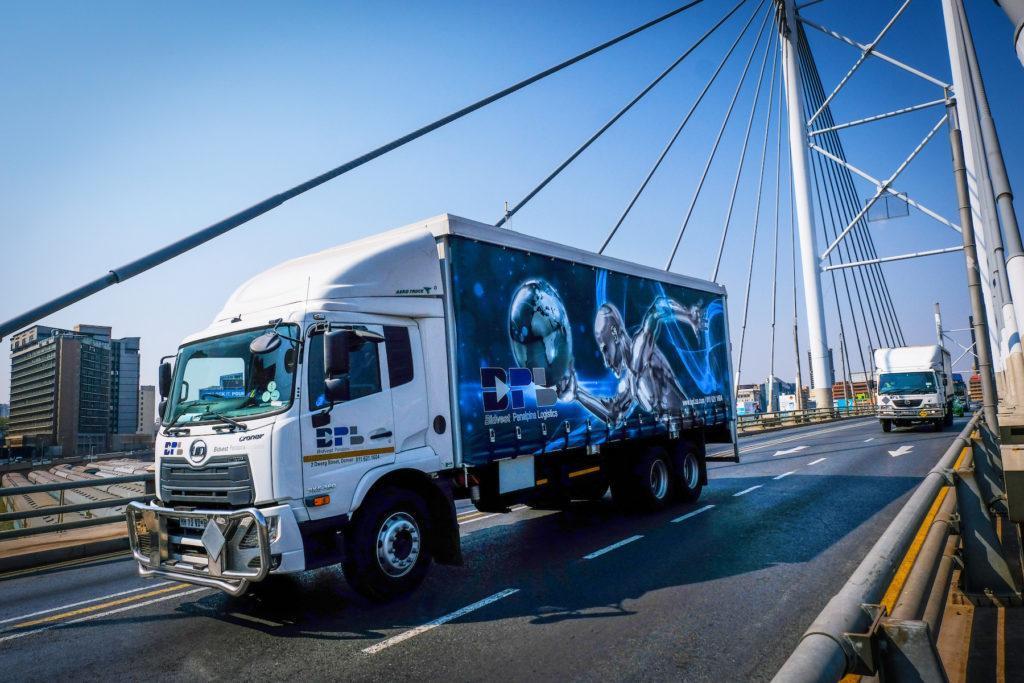 “If people aren’t buying, there’s no demand for product, and if there’s no demand for product, there’s no need to move around goods, “says Marcus Ellappan, Director of Road Freight at Bidvest Panalpina Logistics (BPL), one of South Africa’s largest logistics businesses. But, he says, “We have to remain flexible, responsive and continually reassess how we address the challenges we face, regardless of the highs and lows.”

From the start, the road freight division of BPL set about creating a hybrid distribution network. This multi-channel model immediately corrected the imbalance of return loads versus outbound loads from various regions in South Africa. “This also resulted in BPL’s reducing non-revenue-earning legs, which cut into the profitability of running a road-freight business,” says Ellappan. It also saw the business grow its less-than-a-truckload operation to maximise payloads, preventing vehicles from running under-utilised. 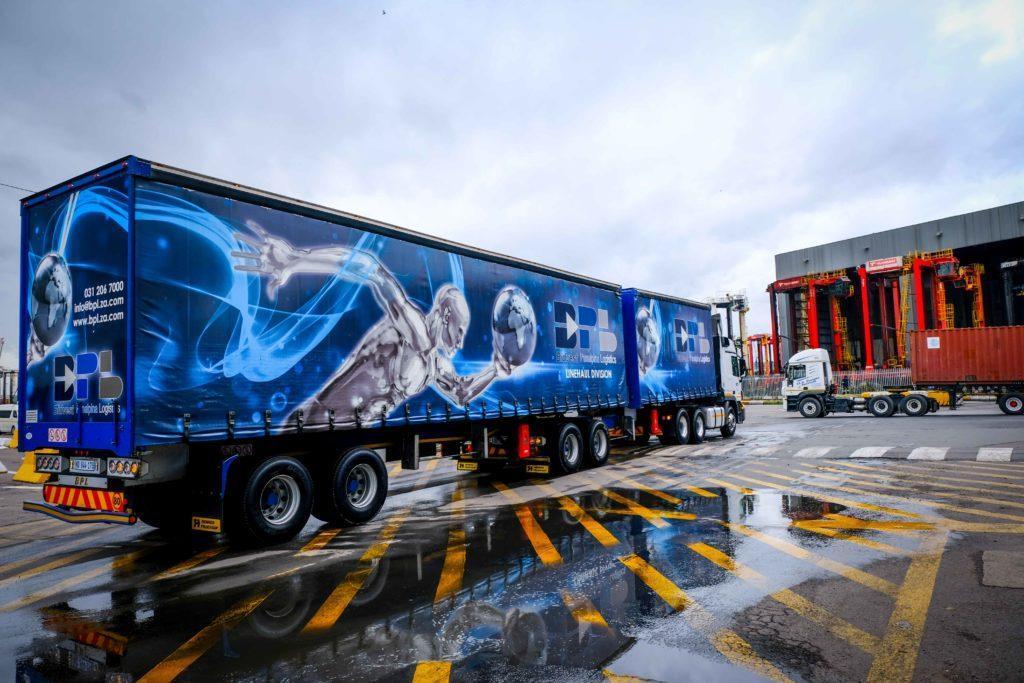 Operating in several industries, including retail, healthcare, chemicals, oil and gas, automotive, mining, manufacturing, engineering, and defence and aerospace, BPL’s road freight division has spread its reach as opposed to hedging its bets just on one industry and not others. That way, it’s able to mitigate risk. A distribution model that’s flexible and highly responsive to market challenges, much like holding company Bidvest’s model, has seen the company flourish in a notoriously volatile economy.

“Our road-freight model is also decentralised, which means that daily operations and decision-making responsibilities are delegated to middle and lower-level managers,” says Ellappan. This enables far quicker and more efficient responses, and frees up senior management to tackle the bigger, long-term issues. It also allows various business units within the overall BPL organisation to support each other during market ups and downs, using either our own or outsourced assets depending on the needs of a job as well as market conditions.

While “the negative factors affecting us will result in a downswing, which obviously impacts jobs and GDP growth, and transport makes up a significant portion of GDP”, Ellappan offers a glimmer of hope for road-freight business owners battling to establish themselves in a highly contested industry, and says he believes the market will improve over the coming months. And he offers some valuable guidance: “Ongoing training, acquiring the right assets for a job, managing variable costs, and not shying away from technology are prerequisites for surviving.” The right technology, in particular, says Ellappan, will ensure you’re able to manage issues proactively and not be caught unaware by changes that present themselves.