Telematics and vehicle tracking brought to you by Ctrack
You are here
Home > Company News > Local Industry > The next step after speed governors?

As from 1 January 2017 it became mandatory for speed governors to be fitted to certain vehicles registered from that date. These include minibuses, midibuses, buses and goods vehicles which weigh over 3 500kg. The objective of speed governors is to limit these vehicles to a maximum speed of 100km/h.3

Of the estimated 12 deaths a day on South African roads, 25%

From the time the amendment was first mentioned in 2014, support was expressed for it. Of the estimated 12 deaths a day on South African roads, 25% are attributed to the abovementioned vehicles. For this reason, it is believed these laws can have a positive impact on road safety in South Africa.

Yet, speed alone is not the only cause of accidents involving heavy or medium-sized commercial vehicles. 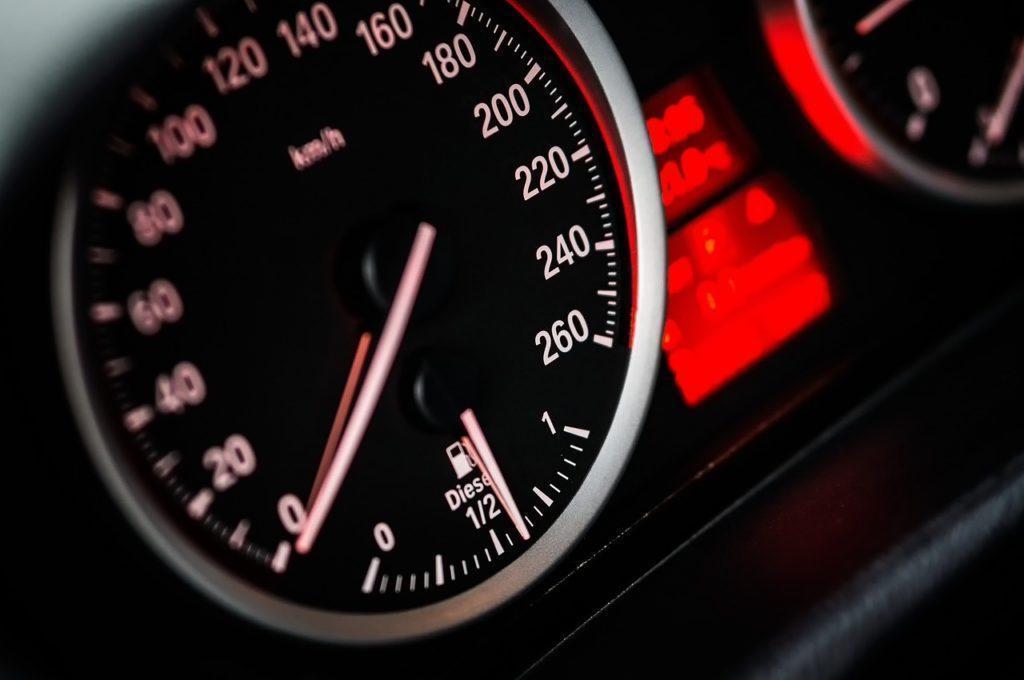 Eugene Herbert, MD of MasterDrive, says: “As with most other classes of vehicles, training has the potential to reduce these accidents even more. And yet, heavy goods vehicles are a category often overlooked in terms of training
solutions.

“Just like an 18-wheeler truck, safely moving a goods vehicle around requires certain skills. A major challenge drivers have to deal with is loads which change throughout the day, and consequently how to best load the vehicle for safety,” says Herbert.

Additionally, cornering, braking and speed are all different in different commercial vehicles.

“Properly trained drivers know what to expect and how to safely handle the vehicle in each scenario. They know how to adjust their driving technique, speed and following distances to suit each situation.”

Training also teaches drivers how to handle the other challenges they face on South African roads each day.

The installation of speed governors is just one step in the right direction. Training of drivers is the most important step in reducing collisions. As goods vehicles make up a large portion of vehicles on the road, overlooking training should be a thing of the past.