Getting large volumes of fuel from A to B isn’t easy. The stakes are high and the margin for error is tiny.

With time, money and potentially lives on the line energy industry leaders give careful thought to their choice of fuel transporter – so show the results of a recent survey into the needs of buyers of fuel transportation.

So, what do customers look for when deciding upon a provider?

Survey respondents were senior managers across multiple industries which included the energy industry.

The results of the research can be analysed broadly and more specifically. It’s when analysis takes place at a more granular (per industry) level that important details that otherwise might be missed are revealed. Yet, the overall results provide the background without which a comparison would be meaningless. We’ll focus on the results gathered from the energy sector and where pertinent compare these to the overall findings.

Not all the findings were to be expected.

One of the criteria rated was prospective fuel transporters BBBEE and black ownership status. The research suggests that the energy industry sees these as important prerequisites but no longer as differentiators. They require these needs to be satisfied but are now looking beyond them to other factors to differentiate one supplier from another. This finding was mirrored in the broader cross-industry results.

So, what new insights did the research reveal?

Having the technology to eliminate underloading, theft and other losses and having industry leading SHEQ (Safety Health Environment and Quality Standards), came in joint first place in the Energy industry’s importance ranking of fuel transporter attributes – with a very high score of 6.25 out of 7. This was in contrast to the data gathered across industries which revealed Operational excellence and efficiency to be the most important attribute.

Underloading and theft have always been a concern with fuel transport. This is still the case. As the price of fuel rises, so does the value of a payload, with the largest fuel tankers now carrying R0.5m of fuel when full. 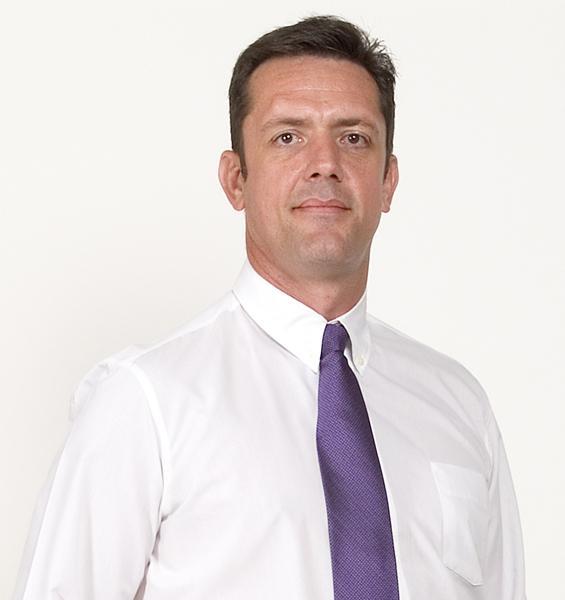 Andre Jansen van Vuuren, Marketing Director of Cargo Carriers explains, “The technology to mitigate this loss is extremely expensive, so many transporters don’t install it, but amortised over many loads and many litres, it is still likely to be lower than the cost of fraud and theft”. Transport buyers in the energy sector should be aware of the real cost of not using a transporter with this technology.

Jansen van Vuuren elaborates, “Such risks go beyond the obvious negative consequences of injury or death. They extend into the less serious, but more probable, arena of the risk of reputational damage.”

As to be expected the energy industry is more safety conscious than other industries as a whole.

The energy industry’s joint  second most important attributes for suppliers were: operational excellence and efficiency and Cost Competitiveness.

The former of the two attributes is a catch-all trait which demonstrates customers place a high value on a professional service – one which effectively allows them to confidently delegate the responsibility of fuel transport. In a modern-day world where just in time, and safety and risk are important, high levels of service are critical differentiators.

The high ranking of cost competitiveness (with a score of 6,17) rather than lowest prices (a score of 5,50) is evidence of the energy industry’s intuitive understanding of the axiom: you get what you pay for. And, that a decision made on price alone could be penny-wise and pound foolish. Customers are prepared to pay to reduce risk and to increase service. The favouring of value over price was a sentiment also implied by the cross-industry results.

The aforementioned were just some of the many findings of the survey. The research clearly shows that energy industry leaders should not and do not take their choice of fuel transporter lightly.

Download for the full results or go to www.cargocarriers.co.za