Telematics and vehicle tracking brought to you by Ctrack
You are here
Home > Company News > Toyota, Hino, Isuzu, DENSO and CJPT start Planning and Foundational Research on Hydrogen Engines

On the road to carbon neutrality, there are various powertrain options to meet customers’ demands

CO2 reduction in transportation and logistics by heavy-duty commercial vehicles, an important piece of infrastructure that supports people’s lives, is a social issue that needs to be addressed together with partners who share a common vision toward achieving a carbon neutral society. Isuzu, DENSO, Toyota, Hino, and CJPT believe that hydrogen engines are one solution to this issue and will utilise the technologies and know-how each company has accumulated to study the potential of hydrogen engines in heavy-duty commercial vehicles.

The five companies will contribute to creating an even-better society by expanding the options available for achieving carbon neutrality. 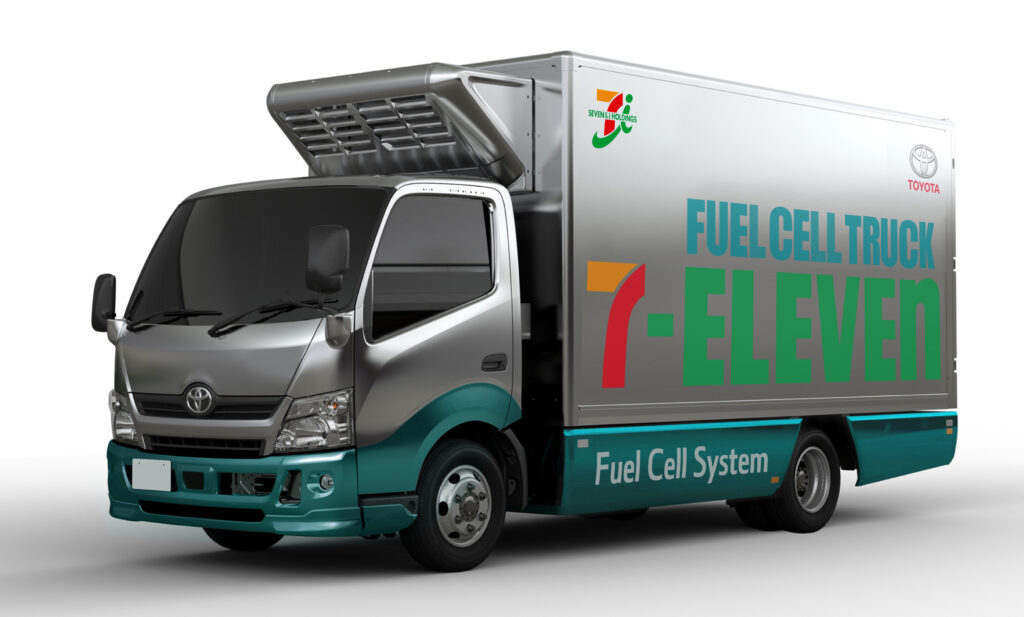