The limping South African economy has impacted the transport sector for the first time in many months.  In a year-to-date comparison at the end of May, growth in the total commercial vehicle has shrunk to 2.3%, to reach a total of 10 252 units. 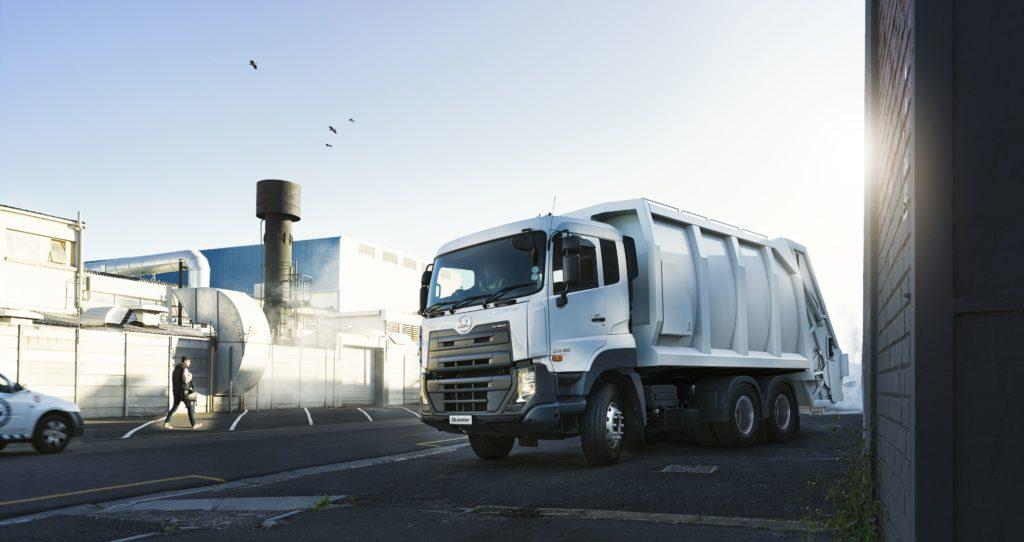 Negative growth was experienced in especially the Heavy and Extra Heavy Commercial Vehicle segments, with new vehicle sales declining from April to May 2019 by 6.3% and 15.9% respectively.

This is according to the latest combined year-to-date results released by the National Association of Automobile Manufacturers of South Africa (Naamsa), Associated Motor Holdings (AMH) and Amalgamated Automobile Distributors (AAD).

“The drop in South Africa’s GDP by 3.2% during the first quarter of the year has now eroded some of the positive growth seen in the transport industry so far this year,” said Gert Swanepoel, managing director of UD Trucks Southern Africa.  “The performance of the local economy during the next two quarters will be critical for our industry.”

Another factor that is having a negative impact on the industry is the ongoing violence and attacks on trucks, especially along the N3 highway.

“It is of vital importance that the government and police address and prevent these attacks on trucks and its drivers.  Trucks form a crucial part of the economy and drivers’ safety is of utmost importance,” emphasised Swanepoel.