Gerrit van de Wetering, the founder and co-owner of “van de Wetering Engineering” (presently known as Afrit), sadly passed away on 11 October 2016, at the age of 75, in Pretoria.

After matriculating, Gerrit took up his toolmakers apprenticeship at Bosal SA in 1958. After the successful completion of his apprenticeship he was speedily promoted to the Design and Draughts Office. He then worked as a draughtsman at the Technical Department of the Council for Scientific and Industrial Research (CSIR) from 1963 until 1966. 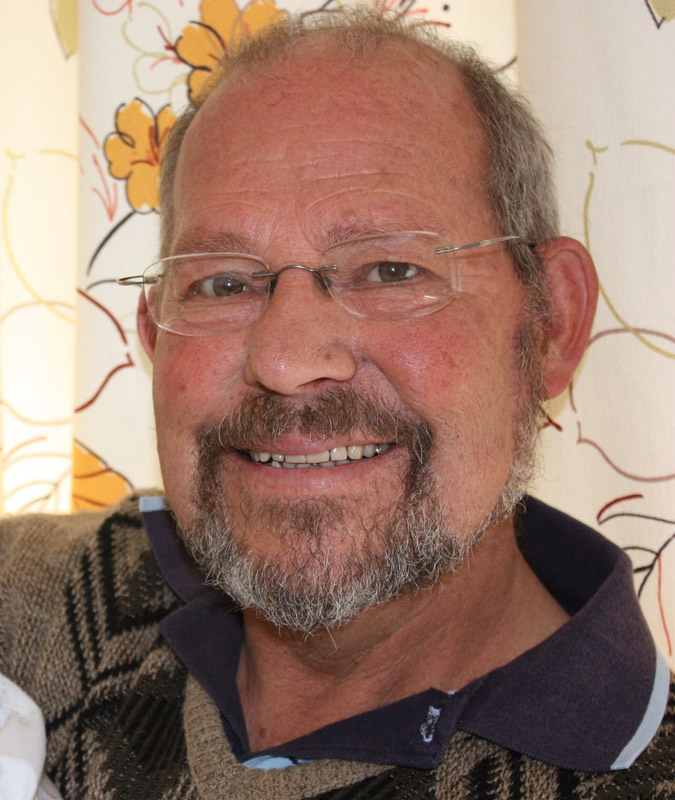 Between 1965 and 1966 Gerrit started freelancing after hours for a company that was involved with water purifying plants. This ever-increasing freelance work quickly facilitated his decision to resign from his post at the CSIR and to pursue it fulltime from home. Some of Gerrit’s designs had to be fabricated, which opened the door for his father, Arend, and brother, Klaas (who worked at Bosal at that time), to run a part-time workshop from their double garage. Things quickly progressed to the point that Klaas resigned from his post at Bosal and he, together with Gerrit and Arend, founded the firm “van de Wetering Ingenieurswerke” in 1968. Gerrit’s younger brothers, Johan and Theo, joined the firm in 1973.

The fledgling company soon needed bigger business premises. They first moved to a small factory on Voortrekker Road and then to a factory located in Pretoria North. They finally settled on Rosslyn. Today, the Afrit complex in Rosslyn has expanded into a massive hub of factory buildings with an intricate structure of different businesses with more than a thousand employees.

Over the years, Gerrit’s natural design talent gave rise to a multitude of unique inventions and products. Most of these are still evident and form part of Afrit’s current product offering. The next van de Wetering generation, including two of Gerrit’s sons, is taking the lead and forging ahead.

“Gerrit had a great love for the Afrit business and its people. Up until two months before his death, Gerrit was still visiting the factory floor from the confines of his wheelchair.

“Besides his technical design talent, Gerrit was a lifelong music lover. For over 30 years, he was a Pretoria Bach Choir member. He would frequently attend choir performances and would often listen to classical music during his illness.

“As the family, we would like to thank God for the gift that was Gerrit and for the legacy of love he leaves behind,” states Gerrit’s family.