YANBU, SAUDI ARABIA – A fifth stage win saw TOYOTA GAZOO Racing’s Nasser Al-Attiyah and Mathieu Baumel continue their fight for the lead of Dakar 2021, closing the gap to leader Stéphane Peterhansel by 1min 56sec, but the overall deficit of 15min 05sec means that, barring any unforeseen events in the Mini camp, Al-Attiyah/Baumel will most likely finish in second place after tomorrow’s final stage to Jeddah.

Stage 11 was shortened from 511 timed kilometers to 464km, due to heavy rains that eroded some of the tracks in the final part of the stage. Even so, the rough terrain near the start saw Al-Attiyah/Baumel suffer two punctures, but the pair pushed on regardless to win the stage.

“We are very happy to win our fifth stage of the race,”

said the Qatari star after arriving in the bivouac at the coastal city of Yanbu.

“On the one hand, we are very pleased with our performance and the way the Hilux handled the rough terrain. But on the other, it has always been my dream to win the Dakar in Saudi Arabia, and now it seems like my chance for 2021 is finally slipping away. Even so, you never know what happens, and we’ll keep fighting over the final kilometers of the race.”

Two punctures early in Stage 11 saw Giniel de Villiers and Alex Haro drop back into the dust of the competitors around them.

They especially struggled to pass Jakub Przygonski (Toyota Hilux), and eventually hit a rock that they couldn’t see in the dust.

“Luckily, the Hilux is tough,”

said De Villiers after the stage,

“and we managed to reach the end despite the steering which was bent due to the impact. Overall, not a bad stage all things considered.”

Shameer Variawa and Dennis Murphy flirted with disaster when they had three punctures over the 464km stage to Yanbu. Despite this, the pair fought bravely through the dust of the cars that passed them while they changed wheels, to go 18th-fastest on the day. They moved up into 21st position in the overall standings as a result.

“Eleven stages in, with one more day to go, I think the TOYOTA GAZOO Racing Dakar Team and the Toyota Hilux have performed fantastically so far,”

“We’ve had our challenges with the punctures, but we had another stage win today with Nasser and Mathieu. And again today, two Hilux in the Top 4 of the stage. Even better, we’ve had no mechanical issues over more than 4,000 kilometers of highly competitive racing. We’ve still got one stage to go, but I think there’s nothing more we can do. We’ve not given up and we’ll push ourselves to the limit again tomorrow, no question.”

TOYOTA GAZOO Racing has now won 7 of the 12 stages that make up the 2021 edition of the Dakar Rally, while fellow-Hilux driver, Yazeed Al Rajhi, has notched up a further two wins for the brand. Dakar 2021 is set to complete on Friday, January 15th, in the city of Jeddah where the race also started two weeks ago. The final stage features a timed section of only 200km, with liaisons of 247km linking the stage and the final bivouac at Jeddah. 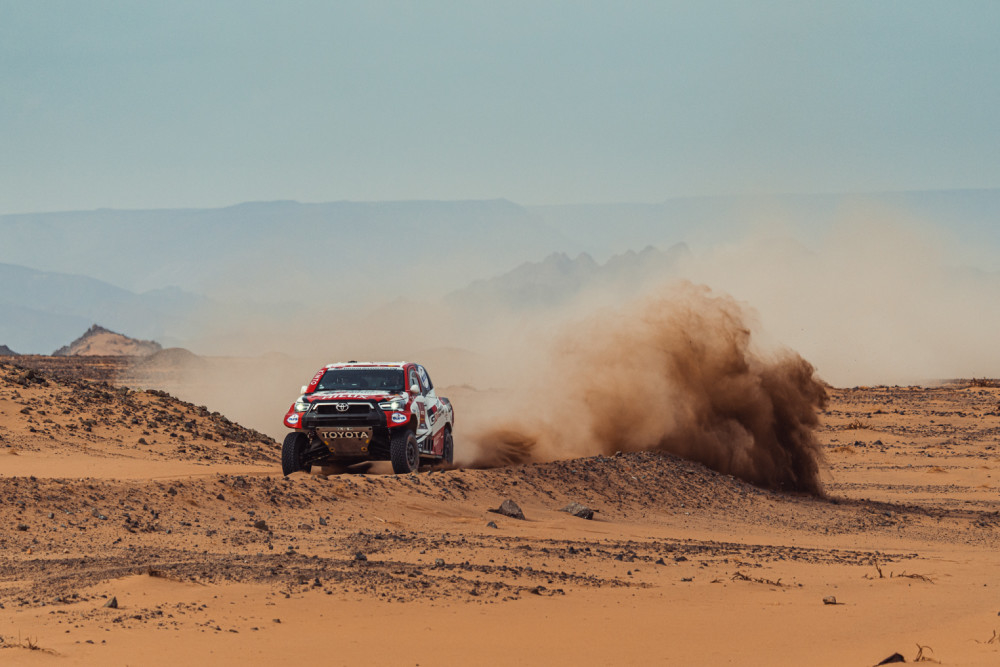 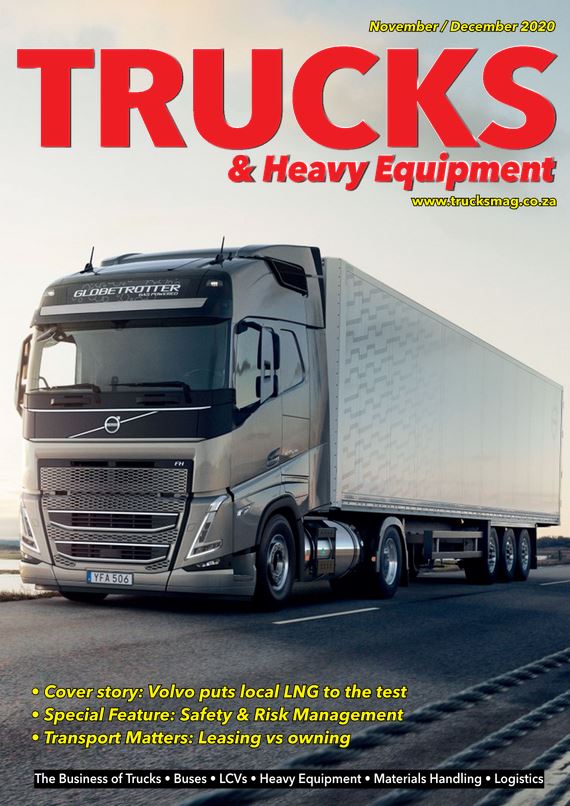