9 JANUARY 2018: The new vehicle industry ended 2017 on a positive note, according to the annual sales data from the National Association of Automobile Manufacturers of South Africa (Naamsa). Despite December 2017’s year-on-year sales declining 2.4%, the year-to-date new car sales for 2017 still grew 1.8%. In total, 557 586 new vehicles were sold in South Africa during 2017. 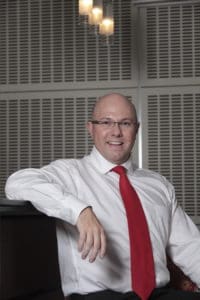 “The new vehicle market’s positive performance for the last year was almost exactly in line with our forecast of 1.74% growth,” said Rudolf Mahoney, Head of Brand and Communications, WesBank. “This can be attributed to the Rand being resilient in the face of volatility and the South African economy performing better than anticipated. However, the economy is still underperforming and faces a long road to recovery.”

In the second half of 2017, OEMs were able to stave off price increases as the Rand firmed against foreign currencies. This allowed manufacturers to pass value back to consumers through very attractive marketing incentives when purchasing new vehicles.

This positive performance for the last 12 months sets the stage for continued growth in 2018. WesBank will deliver its annual new vehicle industry sales forecast at the WesBank SAGMJ Car of the Year banquet in March 2018.