Last night, South Africa’s new president, Cyril Ramaphosa, reshuffled the cabinet. Amongst these changes, the previous Minister of Transport, Joe Maswanganyi, was replaced by Blaze Nzimande. The team at MasterDrive would like to wish Nzimande well in his new role and we look forward to achieving even more in the coming year. 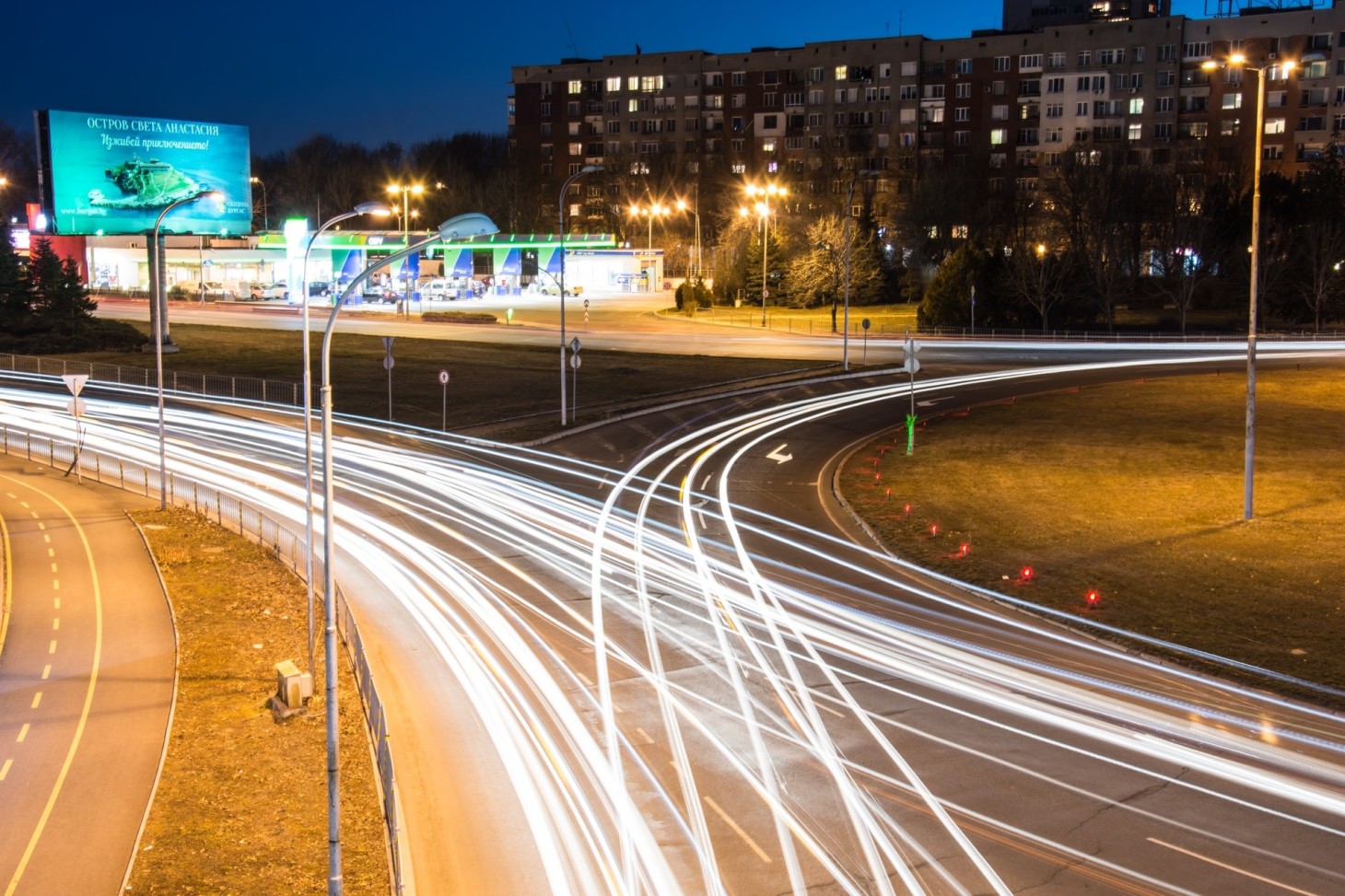 Chief among these, there are three areas which the country needs to focus on as a collective. The managing director of MasterDrive, Eugene Herbert, says the first is the festive season mortality rates on the road. “Under Maswanganyi we saw a 10% drop in fatalities over the 2017/2018 festive period. While this is commendable, and a feat not seen for some time, the numbers are still very high. Approximately 38 people were dying every day.

“This is higher than our own average during the rest of the year as well as higher than international averages. We need to continue on the path that was followed to achieve the reduction while also assessing what else can be done to reduce these unacceptably high rates during both the festive season and the rest of the year. MasterDrive would like to now challenge Mr Nzimande to commit to reducing the fatality rate by 25% at the end of this year,” says Herbert.

“This is especially true for serious offences such as drunken and/or reckless driving. Internationally, there is a different attitude towards these offences where drivers are genuinely concerned about the consequences. South Africans lack the same concern and are unlikely to make any real change unless there is real fear of consequences.”

Lastly, it is only with collaboration between all sectors of society that we can expect to see greater reductions to our road fatalities 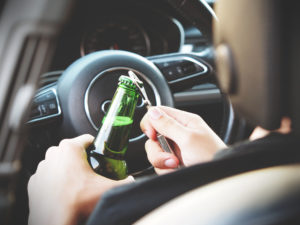 “True change takes more than just laws and their enforcement. Government needs to work with private and public sectors and the public to get complete commitment to changing the situation on our roads.

“Thank you to Mr Maswanganyi for the achievements made while leading the Department of Transport.
Every reduction in fatality rates is a move in the right direction and we hope to continue moving in this direction with Mr Nzimande at the fore,” says Herbert.