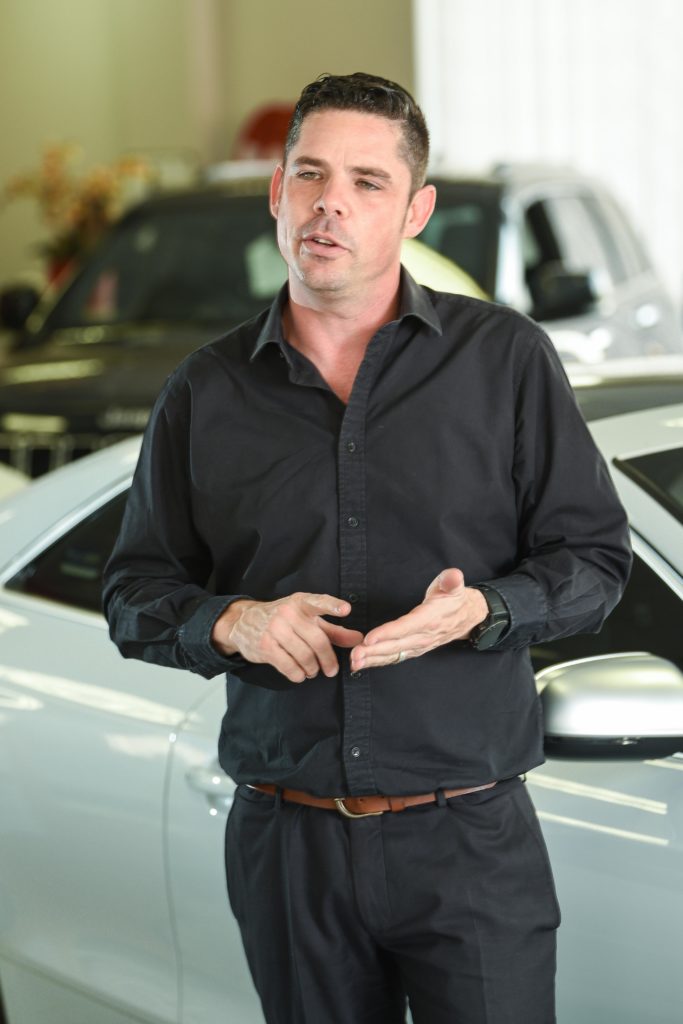 “In our considered view, the guidelines have serious negative consequences, not just for Original Equipment Manufacturers (OEM) and dealers, but for consumers and our nation’s road safety initiatives. There is no attempt to even address these unintended consequences of the draft guidelines. Additionally, it is disheartening to see that none of the constructive input provided by NADA to the Commission over a three-year period of earnest engagement, including on the previously published draft codes, has been considered.

“If this were true, the Commission is duty bound to investigate each and every complaint made and take remedial action against those firms found to be in contravention of the Competition Act. Broadstroke allegations with no substantiation are contrary to a constitutional democracy and the compact between regulator and regulated. Moreover, this creates mistrust with consumers and undermines the integrity of the industry as a whole.

“We strongly believe that Original Equipment Manufacturers (OEM) and importers have the right to determine the standards of those that service their products in much the same way that Airbus and other aircraft OEMs do with aircraft, and the strict maintenance thereof,” Dommisse says.

“As retailers, distributors and as authorised representatives of the OEMs and importers, we perform a highly competitive, valuable and technical service, which has led to enormous choice in the sector through major investment by our members.

“Importantly, we bring to the buying public’s attention, that we interpret the guidelines published as being anti-consumer and a threat to road safety standards in South Africa. NADA members and OEMs comply with strict technical and parts standards, to ensure transparency and the best safety outcomes for our consumers.

“It is extremely important to emphasise that the sale, maintenance, repair and operation of a motor vehicle is ultimately about safety and reliability, which also underpins the future value of the vehicle.

“It is extremely important to emphasise that the sale, maintenance, repair and operation of a motor vehicle is ultimately about safety and reliability, which also underpins the future value of the vehicle.

“The published draft guidelines call for structural changes which will fundamentally compromise the existing franchise dealer business model and have a direct negative impact on employment stability within the industry. It will be virtually impossible to effectively implement and regulate these guidelines.

“We have always maintained in engagements with the Commission that transformation of the automotive value-chain is an imperative and that we are willing to work with relevant stakeholders to craft a way forward that is pro-consumer, enhances the already competitive landscape, recognizes existing investments and avoids free-riding.

“In addition, we have serious concerns that the Commission’s guidelines are counterproductive to the Automotive Master Plan 2035 and consequently could impact negatively on future investment. We, nonetheless, welcome the opportunity for all stakeholders in the automotive industry to come together with the Commission to develop an ambitious and workable solution,”concludes Dommisse.