Growing logistics provider Dachser has more employees than at any other point in its history: some 30.603 people around the world are employed by the family-owned company based in Kempten, Germany. Dachser South Africa is home to 240 of these employees working across four branches, involved at any given time in connecting the flow of commodities, information, and transport companies with each other. 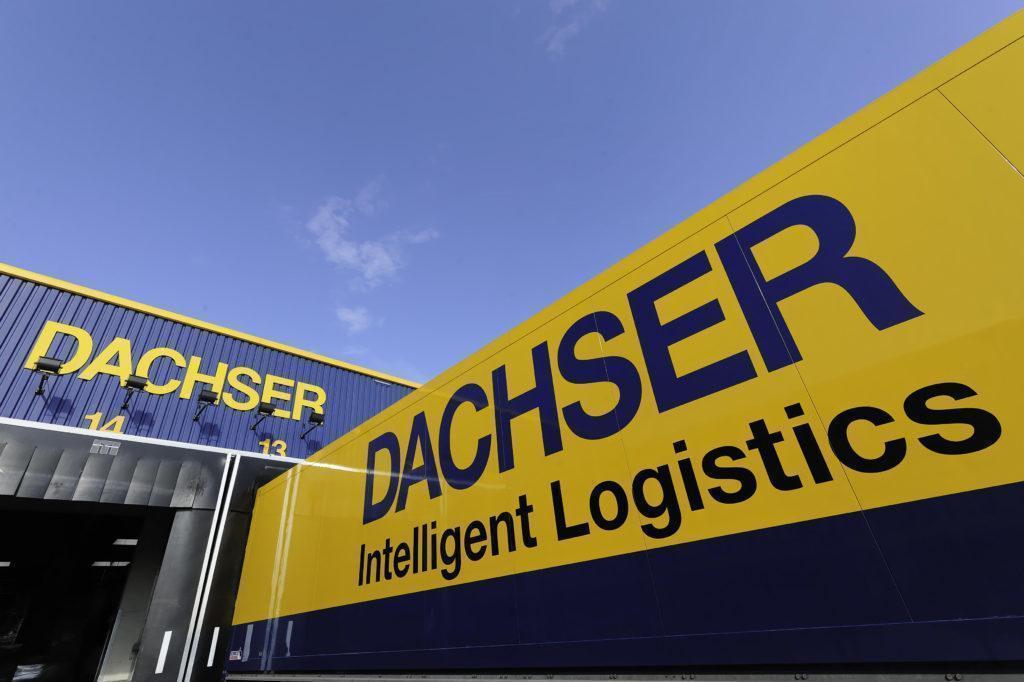 When Dachser acquired South African business Jonen Freight in 2011, then also a family-owned business, the newly minted Dachser South Africa (SA) became part of a global network bringing over 30 years of established expertise in Africa to the company. Since then, Dachser South Africa has established itself as the gateway to Africa, dealing with diverse logistics needs across the various trade lanes and growing the team and the business in the face of a very challenging economic environment. Over 200 jobs have been created and the company has invested heavily in skills development, taking on 15 interns per year and employing many of them.

Recalibrating medical equipment for delivery all over Africa, moving mega-mining components to remote locations or sending fresh food products to Zambia and Zimbabwe by road freight or Mauritius, Madagascar and Mayotte by sea is all in a day’s work for the Dachser SA teams. “We are specialists in moving products through Africa, from oversized capital equipment to urgent samples to general cargo,” says Managing Director Detlev Duve. “Our colleagues across the world trust our local teams to complete the job into Africa as we have an in-depth understanding of the complexities of supply chain management and logistics in the African continent, such as customs, inspections, infrastructure challenges and delays at border crossings.” Dachser SA further offers value-added warehousing solutions from its large warehousing space in Johannesburg.

Dachser works with reliable partners that are strategically positioned in growing markets throughout the continent including Nigeria, Egypt, Kenya and Ghana. In Algeria, Tunisia and Morocco, DACHSER has been present with its own country organizations for decades. Closer to South Africa, you’ll find Dachser agents in neighbouring countries Namibia, Mozambique and Zimbabwe, as well as Angola and Mauritius.

Sub-Saharan Africa is home to some of the fastest growing economies in the world, with growing investment from international companies. In conjunction with energy and communications infrastructure, efficient transport and logistics infrastructure is fundamental to operational success for these companies.  Duve says, “We have seen an increase in our cross-border projects and the need for road freight into Africa, with international importers continuing to use South Africa as a gateway into sub-Saharan Africa,” says Duve. “For example, we are getting more requests to transport goods from China into African countries such as Malawi, Zambia and Zimbabwe via the port in Durban.”

Duve says that while the Africa business is still a small part of the global logistics giant, the region offers great growth opportunities for Dachser.  “Logistics services are becoming the engine of economic growth in Africa. Despite major infrastructural and other challenges, we are able to provide our customers with access to the African markets and we are seeing future changes that bode well for increased trade in the region, including the development of trade corridors.”

Current estimates indicate that trade volumes in sub-Saharan Africa will more than triple from 102.6 million tonnes in 2009 to 384.0 million tonnes in 2030, if the trade corridors are completed.  Despite a tighter global backdrop, expectations are that the growth recovery in Sub-Saharan Africa will persist, led by improved prospects in Nigeria and South Africa, the region’s largest economies. 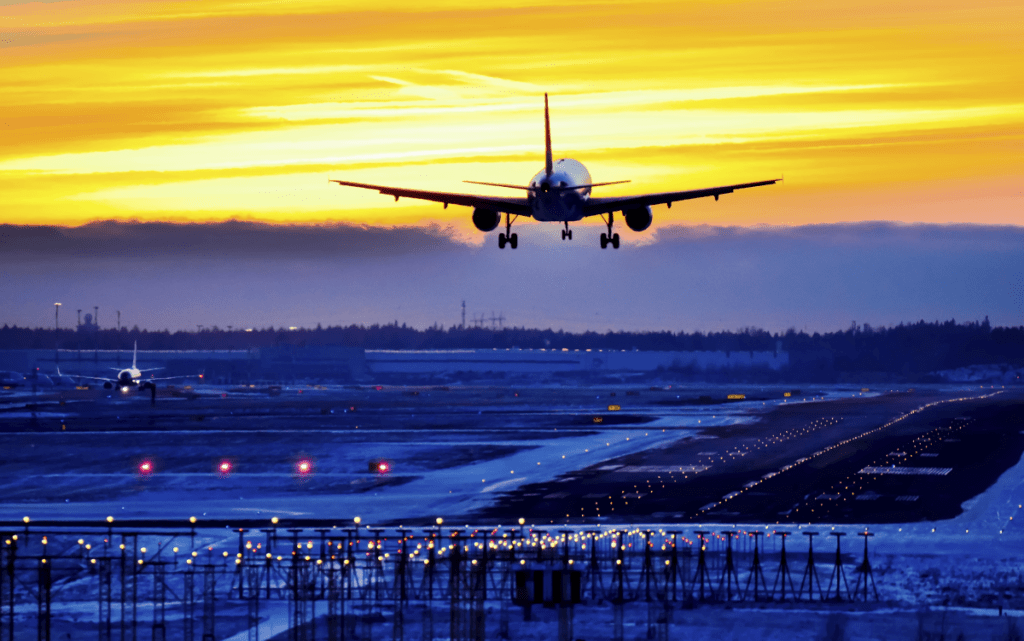 US$ 28 billion dollars is being invested in the development of major Trans-African road and rail corridors and deep-sea ports. The first phase of development will be the strengthening of trade routes between Southern African countries, expected to approach completion by 2020. Southern and East African trade links will then be developed.  However, improvements to trade links in West Africa can however only be expected by 2040 as significant greenfield construction is required to improve regional connectivity. Once complete, several mega-projects in the region will greatly improve access to multiple markets in West Africa.

A supply chain partner that offers the scale and expertise to deal with increasing global trade, with a deep understanding of the complex challenges of logistics in the African environment, can add enormous value to companies with an expansion strategy into African markets.  “Dachser South Africa is a global partner that is able to meet the challenges of African trade as a trusted partner in the supply chain,” concludes Duve.