Telematics and vehicle tracking brought to you by Ctrack by Inseego
You are here
Home > Headlines > FleetBoard Drivers, South African tops the global ranks

A total of 19 438 drivers from 359 companies in 18 countries took part in the 2015 FleetBoard Drivers’ League in the period from 1 June to 31 October 2015. Fleetboard Driver’s League is a driving competition run using Daimler’s FleetBoard telematics system to determine driver scores.

In the worldwide 2015 rankings, it was Marshall Hendricks from Imperial Fast ‘N Fresh (Cape Town) who stood at the top of the winners’ podium in the “Best Driver” category. Hendricks demonstrated his skills with a driving style score of 9.95 (out of 10).

In the “Best Team” category, the accolade went to the Makali team. With a driving style score of grades made up of the scores by the individual drivers, the company showed that a great deal can be achieved as a team.

“There are so many factors that determine what makes a good driver, such as braking, accelerating and using the correct gears at all times. The Daimler FleetBoard system makes it so much easier to access and understand the information from the truck. I would often log into the system to see how I was doing against the other drivers, and this meant we had a high and very healthy level of competition,” says Hendricks.

Dietrich Müller, Managing Director of Daimler FleetBoard GmbH, also sees the Drivers’ League as a sporting competition: “It is impressive how many male and female drivers from a wide range of countries took part in the 2015 FleetBoard Drivers’ League. Our aim with this competition is to motivate and stimulate the drivers to integrate an economical driving style into their day-to-day work, and to continuously improve so that they can overtake their competitors in the Drivers’ League and finally emerge as the winners,” notes Müller.

Rowlands Peters, Head of FleetBoard South Africa: “FleetBoard is more than just one of the best telematics system in the industry. It also serves as a tool to increase the quality of a driver’s skills, and when that takes place, we have safer drivers and safer roads. Of course, it gives me great pleasure to know that the best driver within the global FleetBoard Drivers’ League competiton is from South Africa. Congratulations to everyone who was involved,” says Peters.

The international participants in the Drivers’ League compete against one another in everyday operations behind the wheels of their Daimler trucks in the “Best Driver” and “Best Team” categories, with the prospect of attractive prizes for those demonstrating the most economical style of driving.

Contestants competing at national level have the opportunity to secure the monthly victory in the “Best Driver” and “Best Team” categories. At the end of the competition, the best overall driver and the best overall team of a nation are determined.

In order to be eligible for registration, drivers must cover a monthly mileage of at least 4000 km and be FleetBoard users. The winners are determined on the basis of their driving style score in the FleetBoard Performance Analysis.

The driving style score is made up of fuel economy factors and braking behaviour. Apart from anticipatory driving in keeping with characteristic maps, the scoring takes into account accelerator movements, consistent speeds and the number of stops, as well as brake pedal movements.

All participants are provided with a profile on the Drivers’ League homepage, which they can individualise with personal data and use to view their current ranking and check the standings of their fellow contestants. 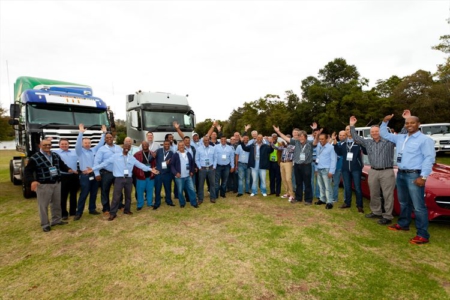 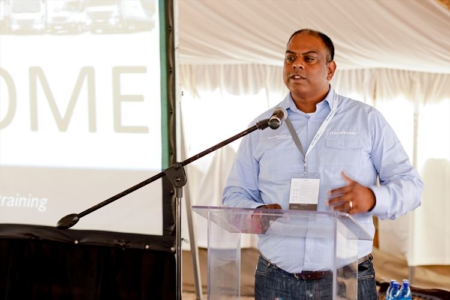 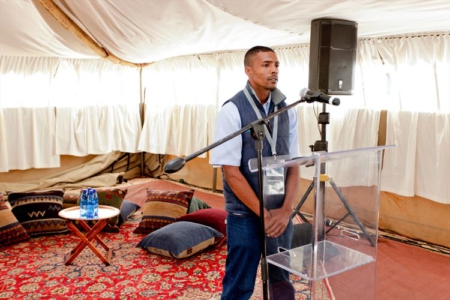