Commenting on the new vehicle sales statistics for the month of September 2016 – released today for public consumption on the website of the Department of Trade & Industry – the Association commented that current conditions in the automotive industry reflected sharp falls in domestic new vehicle sales. 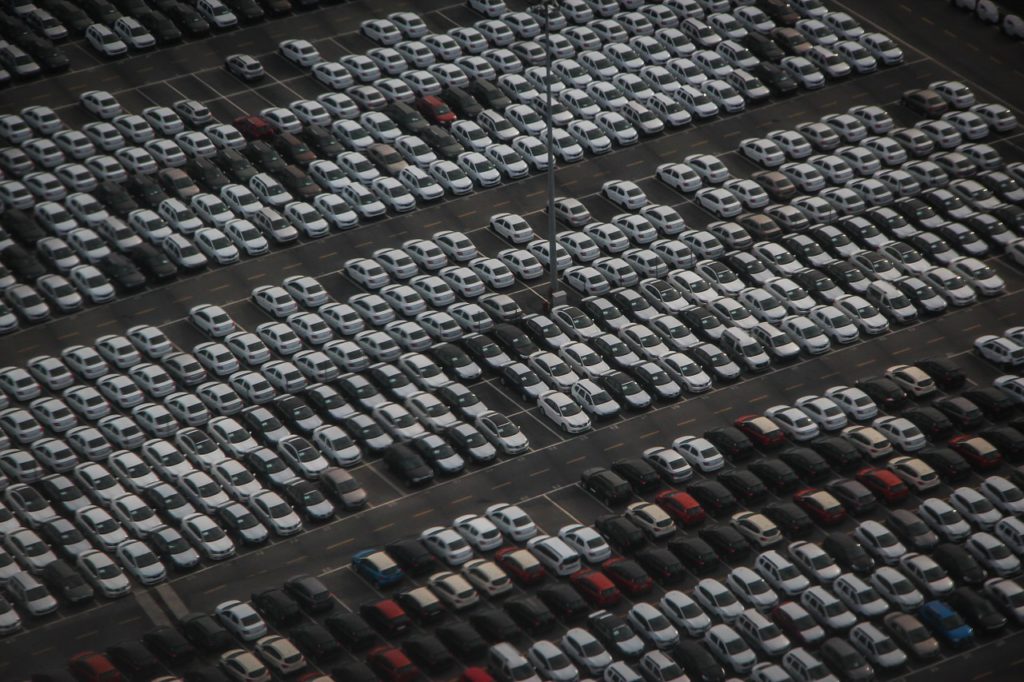 The recession in the domestic new vehicle market had accelerated significantly during September 2016 with all major segments reflecting double digit or near double digit declines.

Given the present difficult economic environment in South Africa, the negative trend was expected to continue over the medium term.  Surprisingly, export sales of new motor vehicles had also reflected a year on year decline.

Overall, out of the total reported Industry sales of 47 399 vehicles, an estimated 38 342 units or 80.9% represented dealer sales, 14.3% represented sales to the vehicle rental industry, 3.4% represented industry corporate fleet sales and 1.4% sales to government.

The consumer dependent new car market had remained under severe pressure during September 2016 and at 31 957 units reflected a decline of 5 368 cars or a fall of 14.4% compared to the 37 325 new cars sold in September last year.   This was again despite a strong contribution to the car rental industry which had accounted for 19.9% of new cars sold during the month.  Margins at franchise dealer level remained under severe pressure.

Sales of vehicles in the medium and heavy truck segments of the Industry at 783 units and 1 780 units, respectively, had also registered substantial falls and, in the case of medium commercial vehicles, reflected a decline of 77 units or 9.0% and in the case of heavy trucks and buses, a decline of 216 vehicles or a fall of 10.8% compared to the corresponding month last year.

The lower levels of new vehicle sales represented a reflection of current difficult economic conditions in South Africa.  One key economic indicator which provided some basis for optimism was the reassuring recovery in South Africa’s Purchasing Manager’s Index in September 2016 which had recorded an impressive rise of 3.2 points to 49.5 in September – just below the key benchmark of 50.  Other major international Purchasing Manager’s indices had also registered welcome improvement.