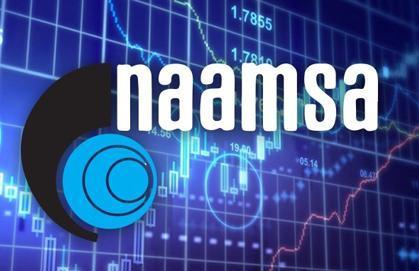 In the event, new vehicle sales at 51 866 units had shown an improvement of 844 vehicles or a gain of 1.7% compared to the 51 022 vehicles sold in October last year. October, 2018 aggregate export vehicle sales had turned in another solid performance and at 34 134 vehicles had registered an improvement of 5 901 units or a substantial gain of 20.9% compared to the 28 233 vehicles exported in October last year.

The October, 2018 new car market at 35 050 units had registered a slight decline of 258 cars or a fall of 0.7% compared to the 35 308 new cars sold in October last year. The car rental industry had again made a substantial, above average contribution to the monthly car sales with an estimated 28.7% representing car rental purchases.

The South African economy continued to experience difficult conditions with consumers’ disposable income remaining under pressure. Continued weakness in the latest Purchasing Managers’ Indices and the Reserve Bank’s Leading Indicator suggested that business conditions would probably remain difficult over the short term. On the positive side, new vehicle affordability had continued to improve with new car price inflation remaining well below the Consumer Price Index for the past fifteen months. Automotive companies were also offering attractive sales incentives.

The recent investment summit served as a platform to re-establish trust between government and the private sector, to restore credibility in South Africa as a business friendly market economy and to generate a quantum increase in investment – so essential to grow and develop the economy. These investments, together with appropriate supporting policies, should translate into higher economic growth over the medium term. This represented the only option to address South Africa’s challenges of unemployment and inequality. The improvement in the domestic sales numbers and the continued strong performance of export sales was one of the first positive signs for some time in the performance of a key strategic industry in the South African economy.

Vehicle exports remain a function of the direction of the global economy which continues to reflect fairly robust growth despite rising protectionism and trade disputes. The momentum of export sales had increased over the past few months and, taking into account relatively strong order books reported by most vehicle exporters, exports should improve further and reflect strong upward momentum in 2019 and subsequent years. The projection of industry export sales for 2019 was currently at 385 000 export units compared to an estimated figure of about 340 000 for 2018.