The National Budget 2016 tabled on 24 February in Parliament impacts both positively and negatively on the Transport Industry. Minister of Finance, Pravin Gordhan, was at pains to deliver a balanced Budget 2016 to a very diverse South African stakeholder group.

Snapshot of the impact of Budget 2016 on the Transport Industry 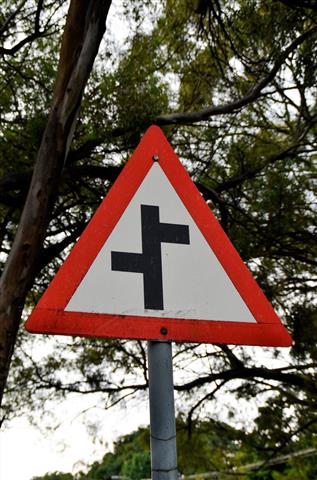 It is clear that the Minister had a tough job at delivering a Budget 2016 which attempts to satisfy as many as possible – including Business and Industry including the Transport Industry, Private Capital, taxpayers and the public at large.

TRUCKS & Heavy Equipment reviews the impact on the Transport Industry.

Business confidence remains moot, as it is still uncertain how ratings agencies will grade South Africa come mid-2016. Local and international investors may or may not be influenced by Budget 2016.

The country’s overall GDP forecast for 2016 has been revised from 1,7% growth down to a paltry 0,9%. This GDP forecast had an immediate effect on the ZAR as the value of the Rand dropped 3% in daily trade.

Government spending programmes, which have a positive Transport Industry spin-off: 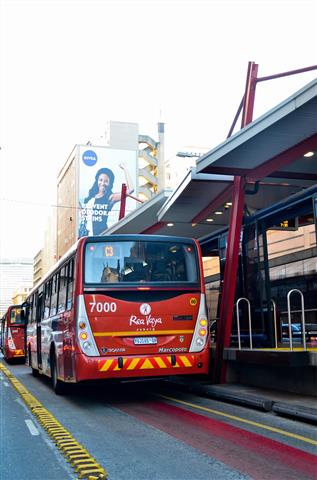 Government promises to refocus on certain ‘areas for improvement’, which might have a positive impact Transport Industry spin-off:

A number of measures from the Budget 2016 tabled have direct and indirect impact on the Transport Industry. 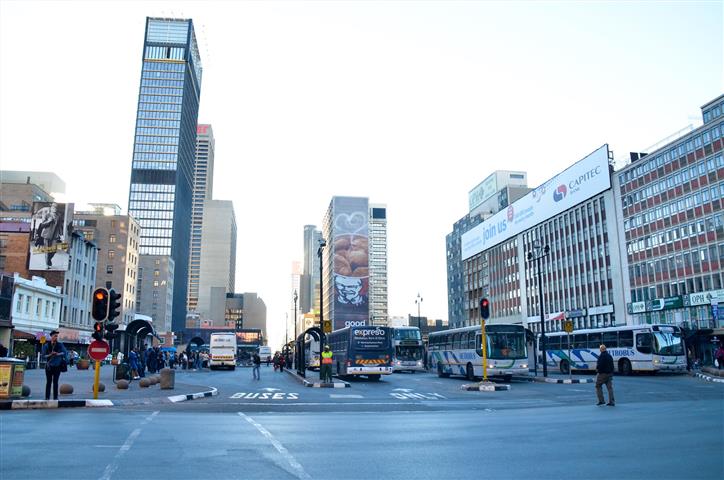 While this is but a quick snapshot of Budget 2016, TRUCKS & Heavy Equipment also takes a sanguine view on future action and implementation by Government mooted in the Budget 2016 tabled.

We will wait and see what transpires, but hold a positive view that change for the better will assist Government in its attempts to reach a higher GDP and reduced the country’s fiscal deficit over the next three years.