Drivers on South African roads see them every day: medium commercial vehicles transporting their loads from one point to another. Yet, much less attention is paid to C1 category vehicles or ‘Sprinters’ and the skills required to safely move around in them.  Until now, that is.

Many of the items we find on shop shelves are delivered by these types of vehicles. For economic reasons shop owners do not want massive amounts of stock on their premises. Their agility also makes it considerably easier to move stock around in this manner compared to larger trucks.

Yet, C1 trucks also require drivers to be accustomed to driving with loads which diminish and change throughout the day. According to the MD of MasterDrive, Eugene Herbert, navigating between changing loads requires a specific skill set. “We have started offering training which is designed to help drivers understand different load requirements. 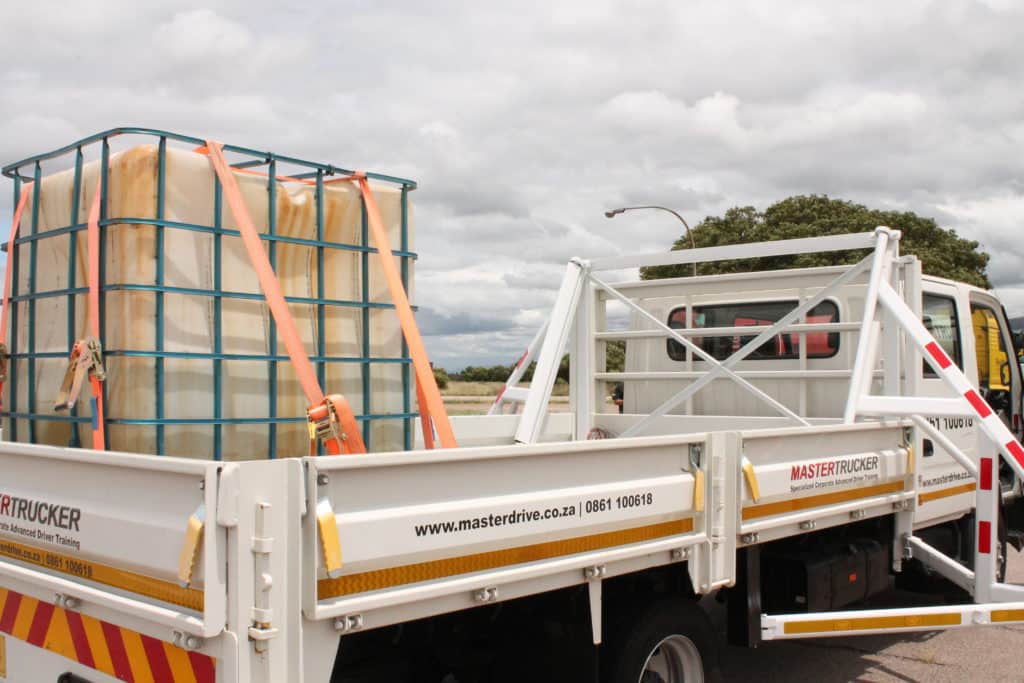 “A number of aspects can affect the stability of the vehicle and consequently its safety on the roads. This includes the correct position of loads. If this is wrong it can have the incorrect bearing on the vehicle. It is essential to understand and recognise this effect,” says Herbert.

Herbert says, “We can show drivers the centrifugal force, or the force that arises as a result of the inertia, when going around corners. This in turn affects the handling of the vehicle. We also look at how braking, reaction time and how the centre of gravity can play a role in safe travels. How a load is positioned can also have an effect on braking.”

The new training uses the same concept on which MasterDrive’s rollover prevention training is based. “We have fitted a medium commercial vehicle with an extra outrigger. This will allow the driver to feel the consequences of the load moving. Thus a driver can see how going around a corner too fast can put them in danger of overturning.” 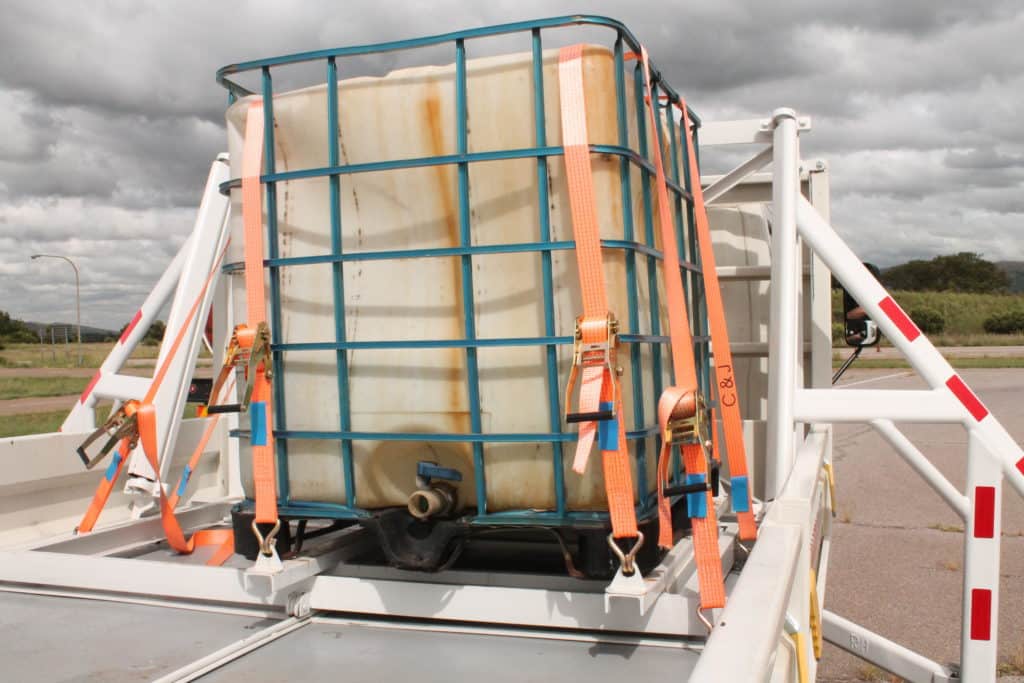 MasterDrive strives to be proactive in this segment. “We are the only advanced driver trainers to offer this kind of training in Africa. It is one of a kind and we hope to lead the way in medium commercial vehicle driver training,” says Herbert.

If you would like to find out more about the mid-sized commercial vehicle training, give MasterDrive a call on 086 110 0618 or email info@masterdrive.co.za.