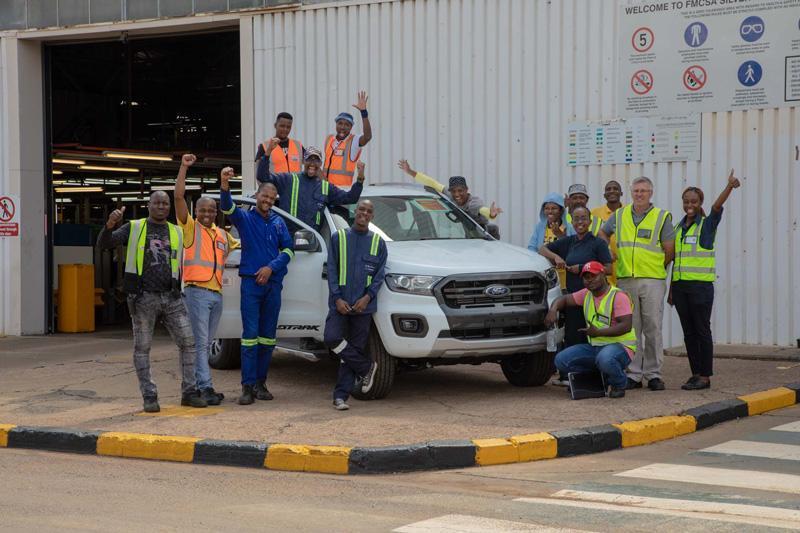 Ford’s Silverton Assembly Plant in Pretoria has officially commenced production of the new Ford Ranger, bringing a raft of product upgrades and refinements to one of South Africa’s best-selling vehicles and export models.

“Following the investment of over R3-billion in our local operations and extensive upgrades to our plants over the past 18 months, we are delighted to see the first of the new Ford Ranger models coming off our production line,” says Neale Hill, Managing Director, Ford Motor Company Sub-Saharan Africa Region.

“This is an extremely important and exciting year for the Ford Ranger, which will also see the launch of the first-ever Ranger Raptor that is undoubtedly one of this year’s most highly anticipated new models,” Hill adds.

“The 2019 Ford Ranger will deliver more power, greater fuel efficiency, enhanced refinement and even more advanced technologies when it goes on sale in the coming months, and we are confident it will once again set the benchmark in the extremely competitive pickup segment.” 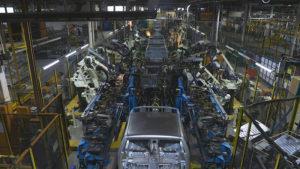 Selected range-topping models, including the Ranger Raptor, will be powered by the all-new 2.0 Bi-Turbo diesel engine assembled at Ford’s Struandale Engine Plant in Port Elizabeth. This unit produces 157kW and 500Nm of torque – up by 10kW and 30Nm compared with the current 3.2 TDCi – and delivers up to a nine percent improvement in fuel efficiency when combined with the advanced new 10-speed automatic transmission.

Certain derivatives will feature a 2.0 Single Turbo version of this engine, producing 132kW and 420Nm of torque, mated to the same 10-speed transmission. Various other models in the line-up will retain the proven 2.2 and 3.2-litre Duratorq TDCi engines and existing gearbox options – thus giving customers the widest choice yet in this category. As usual, the line-up includes Single Cab, Super Cab and Double Cab body styles to suit customer requirements. 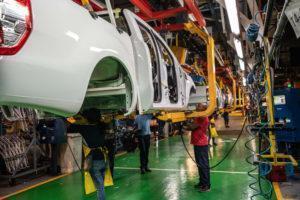 Along with freshened design cues, range-topping Ranger models will raise the bar once again with industry-defining safety features on the Wildtrak such as Pre-Collision Assist and Active Park Assist. SYNC 3 ® with Navigation remains one of the Ranger’s technology highlights as a fully featured infotainment system with intuitive voice control.

Following the launch of the ‘standard’ new Ford Ranger models, the attention will be shifted to the locally assembled Ranger Raptor that is set to create an entirely new segment in the pickup market when it makes its eagerly anticipated debut.

“There is a lot of excitement and hype around the Ranger Raptor, and this exhilarating new model will occupy a white space in the pickup market when it goes on sale in the second quarter of this year, creating the first-ever true performance model in this crucial segment,” Hill states.

“We can’t wait to get the Ranger Raptor to market, enabling our customers to experience unrivalled off-road performance, cutting-edge technologies and the most muscular design yet seen in this class.” 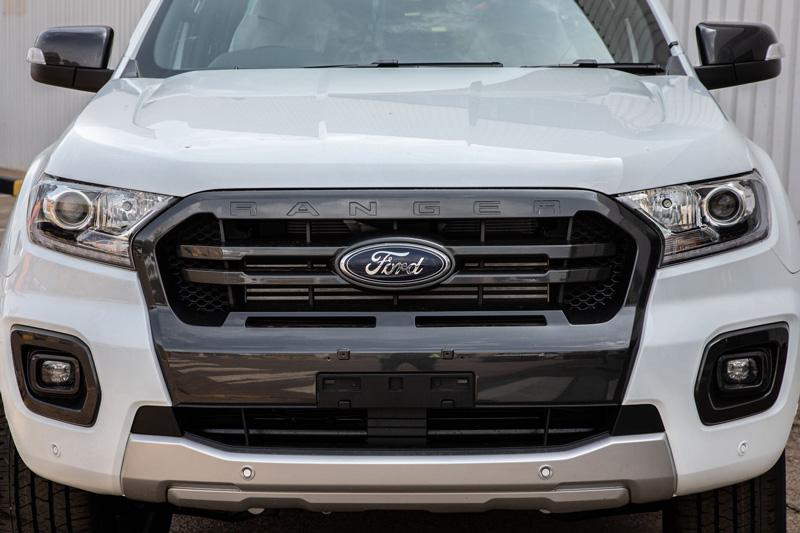 More details, including specifications, model range and pricing will be released at launch.