Learners from two rural schools, one in Richmond KwaZulu-Natal, and the other in Butterworth in the Eastern Cape, benefitted from the recent WesBank SA Fuel Economy Tour in partnership with FNB by being beneficiaries of educational books and sports equipment worth R100 000 which were donated to them by some of the competing motor manufacturers. 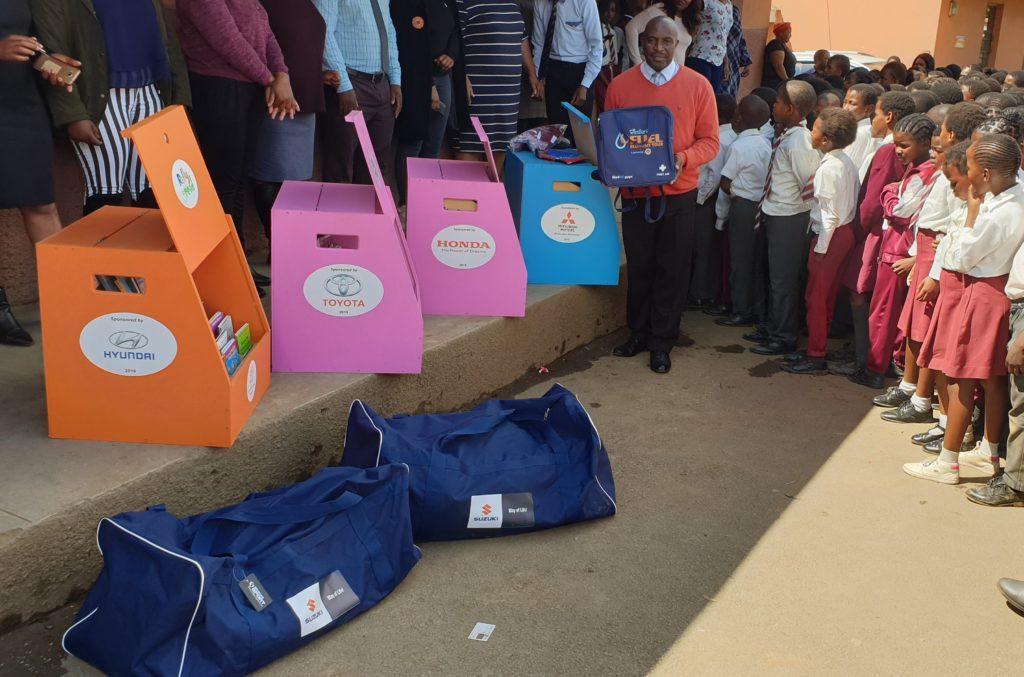 This initiative was part of the READ Foundation’s innovative Rally to Read programme whereby educational books as well as other learning material including sports equipment is delivered to rural schools, often by the donors themselves. On this occasion the 12 brands which entered vehicles in the Fuel Economy Tour were all given the opportunity of being a partner in this Rally to Read project and seven of them namely; Honda, Hyundai, Mitsubishi, Nissan, Renault, Suzuki, and Toyota – took up the offer. 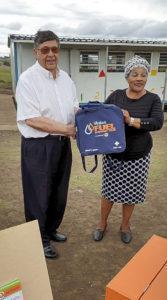 The two primary schools selected by Rally to Read to benefit were Ndabikhona in Richmond and Mzamomhle in Butterworth. Both schools shared their excitement with a display of moving and emotional tributes when the books were delivered which included singing, dancing, and speeches of gratitude by learners and even a praise singer in Butterworth.

The Ndabikhona school was established in 1963 and, according to its principal, Bongi Mahlomgo, it currently has a complement of 1 060 learners and 34 educators, catering for six standards – Grade R to Grade 7. By contrast, the Mzamomhle school, situated in the Khayalethu informal settlement, is only five years old and housed in prefabricated classrooms. Principal Nolitha Ningiza says that it has, nevertheless, made good progress in a short time and now caters for 474 learners with 14 educators.

Both schools had previously received Rally to Read gifts and benefitted from the READ Foundation’s Train the Educators programme to maximise the effectiveness of the educational books in improving reading comprehension, which is a major shortcoming amongst local learners.

The organisation says that illiteracy is South Africa’s most serious problem in stunting growth in learning and thereby negatively affects the country’s own growth. According to a 2016 international study, Progress in Reading, and Literacy, which set out to ascertain global literacy levels, found that 78% of South African learners at Grade 4 level cannot read with comprehension.

READ, which stands for Read, Educate and Deliver, was established in 1979 and is supported by both local and international donors. It works alongside the Department of Education to implement educator training and literary projects at schools.

Rally to Read, which involves the physical delivery of books, learning material and sports equipment to participating READ schools, was introduced 22 years ago. Since its inception almost 1 600 schools, 12 000 educators and 250 000 learners have benefitted from the programme. Five regional rallies, supported by sponsors, will invest a further R5-million in literacy training in rural areas of South Africa during 2019, in addition to the Fuel Economy Tour initiative. 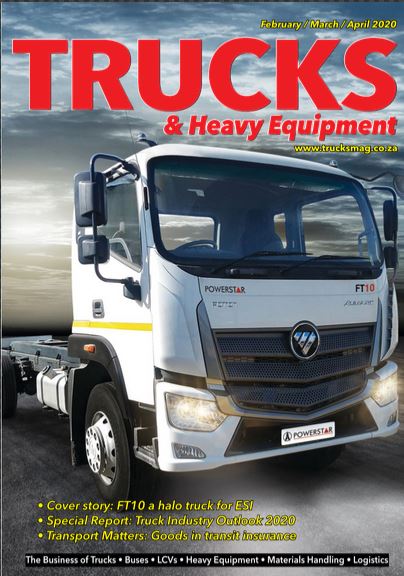