The fully automatic transmission available as an option on Hino trucks in South Africa are proving very popular with customers. Launched first in the 300 range, in 2015, it is now available on most models in the new, Hino 500 Wide Cab range of trucks of 16-tons and above. More than 60% of 300 models sold this year are fitted with automatics and dealer orders for 500 Wide Cab models are running at 80% in favour of the automatic option. 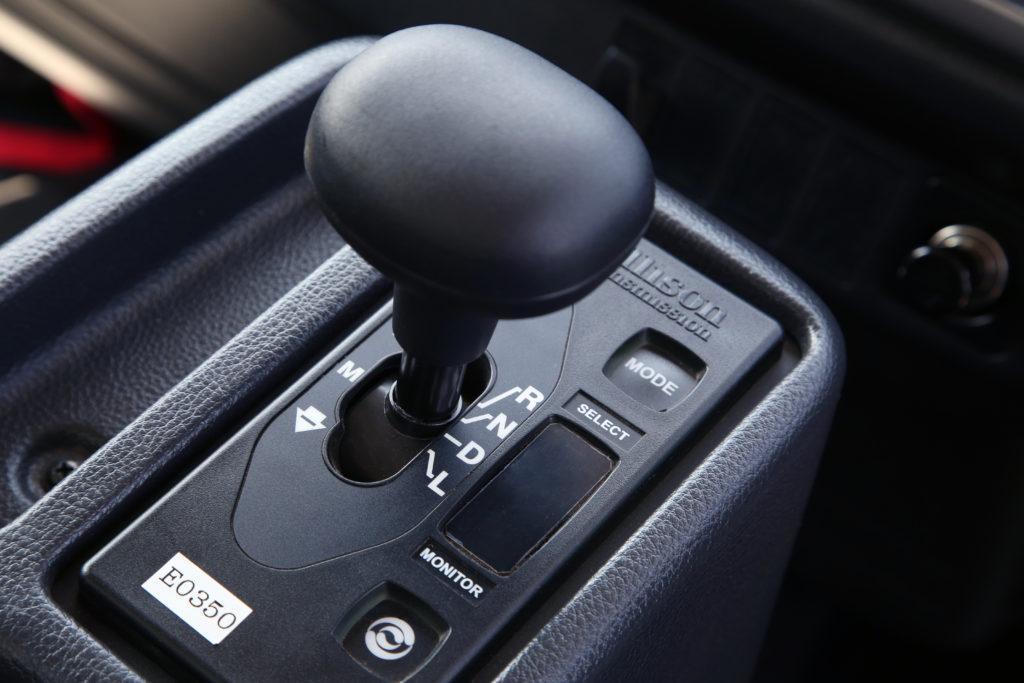 “We are delighted with the uptake on our models with automatic transmission, with customers enjoying benefits in terms of lower fuel consumption, no clutch replacement and subsequent downtime, as well as having a driver that is less stressed, which results in less vehicle damage and fewer accidents,” explained Ernie Trautmann, vice president of Hino South Africa.

Hino SA is performing well this year in a fairly static truck and bus market, with its market share up in all categories of the local truck market after nine months. 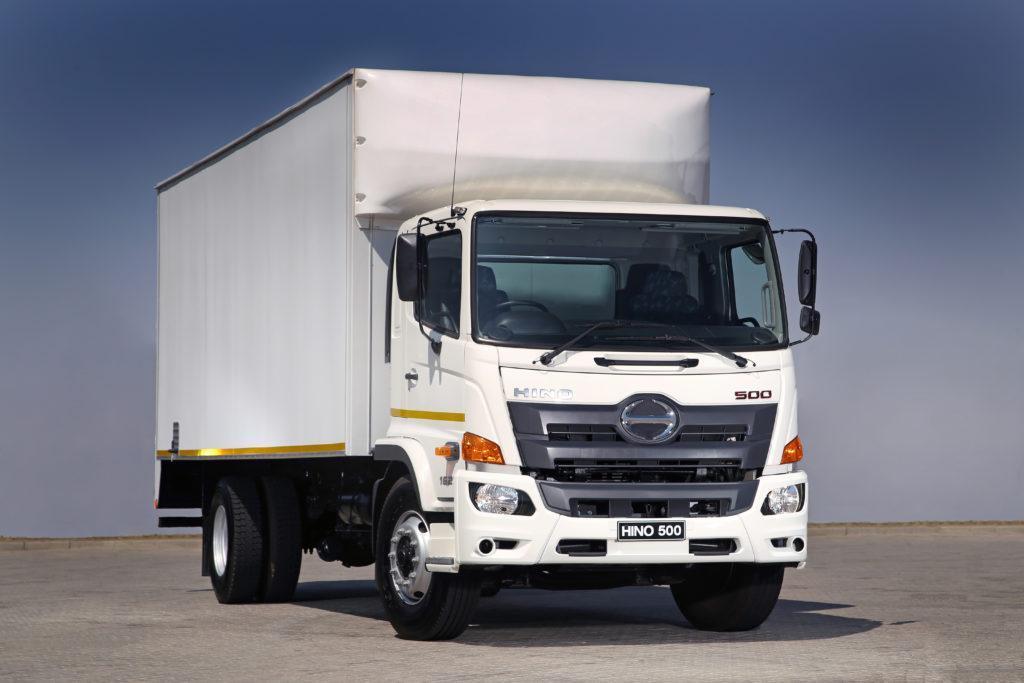 The Toyota Dyna, which is now marketed as an LCV, and, as such, no longer requires a Code 10 licence, is driving the increase in sales this year since this model was moved out of the MCV in 2017.

The Dyna has particular appeal for small businesses where it can replace a one-ton pick-up and deliver better productivity with its larger load space. Dyna’s can be ordered from Toyota dealers as a van or with the standard dropside model, while Hino dealers usually provide custom bodies to suit specific customer needs. Dropsides still make up about 80% of Dyna sales.

The Hino sales and manufacturing teams are benefitting from a build-to-order production planning concept which prioritises the build on the assembly line to shorten lead times and so better supply customer needs.

“The local truck market hasn’t grown much in the past four years and we don’t see the situation changing this year, but we are confident Hino will remain a major player,” concluded Trautmann.