Toyota has walked off with most of the trophies in the 2017 Kinsey Report, winning four categories and clinching seven podium places. This makes it the best result for the brand ever: in 2016 there were six podiums and three wins, in 2015 the tally was seven podiums and three wins and the year before that, five podiums and two wins. This year’s survey looked at the parts basket of 62 vehicles, each basket broken into the three usual ‘packets’ of Service, Maintenance and Crash Repair items.

The evergreen Corolla is once again the best performer in the Family Favourites category. This bread and butter sedan is a Kinsey Report success story and has dominated this category since 2014. In 2017, the Corolla Quest and the new generation Corolla again finished first and second – achieving this feat for the fourth time. In 2012 and 2013 the Corolla was a silver medalist but since then no one other model had secured top spot.

Clinching the quinella, the 1.6 Corolla Quest and the 1.6 Corolla Prestige are only separated by a few thousands of rands on the overall parts basket and just a fraction of the percentage in terms of value for money. The Quest’s lowest parts basket costs boast the least expensive crash parts. The Corolla Prestige in second place has the third least expensive service price and the second best crash parts prices.

However, the Fortuner’s performance is arguably even better. For six years in a row South Africa’s favourite SUV has dominated the Crossover category. Second place in this category goes to the RAV4 2.0 – up seven places from last year. The Executive Crossover segment sees the Toyota Prado 3.0 VX perched at the top – thanks to its prowess in both overall parts basket and percentage in terms of value for money. 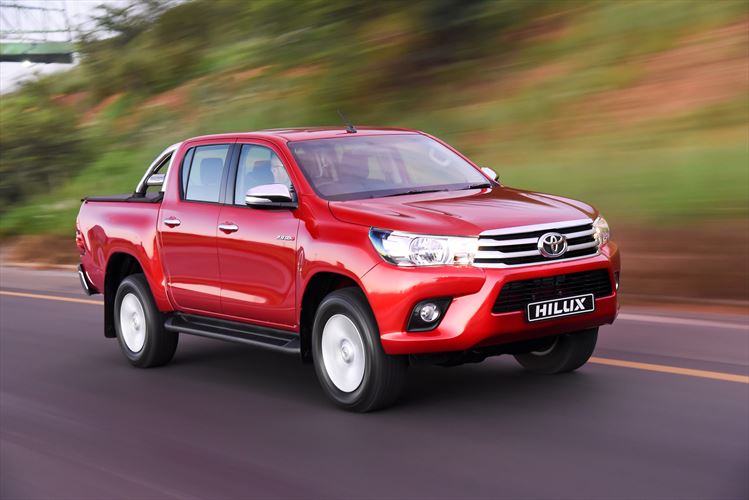 Another win was in the Double Cabs segment where Toyota showed dominance with its Hilux 2.8 GD, clinching best basket price and affordability percentage.

The wins in the Kinsey Report are indicative of the brand’s continued efforts to offer the best aftersales experience in the local market. For example, in September Toyota South Africa Motors (TSAM) launched the Genuine Unlimited Warranty and Genuine Pre-Owned Warranty+ – both designed to offer customers unparalleled cover at a very competitive premium.

Another win was in the Double Cabs segment where Toyota showed dominance with its Hilux 2.8 GD

The Toyota Genuine Pre-Owned Warranty+ is applicable to vehicles that are outside of the manufacturer’s warranty but not older than 7 years/200 000km. This product is offered to customers whose vehicles have not missed a maximum of two (non-consecutive) service intervals.

These new warranty products are not just an indication of Toyota’s commitment to minimising cost of ownership, but also to offer customers peace of mind as they are marketed and managed by TSAM. Vehicles older than 5 years covered by either of these genuine warranties will continue to qualify for Toyota Value Service (capped labour rate and discounted parts) at local Toyota dealers. The products afford customers the same level of cover as the manufacturer’s warranty for an extended period. These warranties are not available to Quantum Ses’fikile and Dyna models.