The City of Tshwane, in collaboration with the Gauteng Department for Roads and Transport, has discovered a modus operandi called “dumping” which is conducted by some Tshwane licencing officials who illegally hide vehicle licence penalties and arrears.

Identified number of culprits over 100 sofar

In real terms, this means that the City of Tshwane is unable to recoup some of the money owed to it, which further compounds its ability to generate the revenue it needs to provide services to law-abiding citizens who are entitled to services. 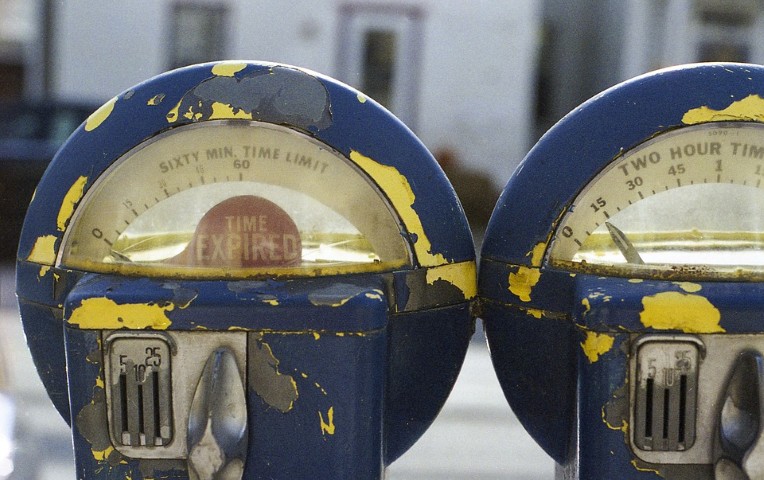 This comes on the heels of the City’s announcement last week about just how precarious its financial situation is. In view of this, the Executive Mayor, Councillor Solly Msimanga, has given the instruction that all City of Tshwane officials implicated in this collusion be suspended and dealt with swiftly so that we may start recovering some of these monies.

“This will go a long way in generating the much-needed revenue we need. In doing so, we will also swiftly root out this corruption from our traffic sector.

“This, coupled with the roll-out of parking meters, will ensure that we leverage the tools and instruments available to us in the traffic sector to generate revenue, enforce by-laws and create a more efficient and sustainable traffic sector in this city.

“With respect to the practice called “dumping”, we are informed that it works in one of the following two ways” –

Consider legal Personas A, B and C. Persona A is the current owner and C = A (identical persona). The vehicle will transactionally move to Persona B (registration only, with the required backdating). The victim can be a person, business or estate. The vehicle will shortly thereafter transactionally move back to Persona A (because C = A). Therefore, penalties and arrears are dumped onto Persona B because of backdating, and B remains “liable for licencing”.

Consider Personas A, B and C. Persona A is the current owner, and A and C are distinct different legal personas. The vehicle will transactionally move to Persona B (registration only, with the required backdating). The victim can be a person, business or estate. The vehicle will shortly thereafter move transactionally to Persona C Therefore, penalties and arrears are dumped onto Persona B.

The transaction dynamics are typically from A to B (registration only in order to create liable for licencing and arrears) back to C (or C = A).

These fraudulent transactions, if not detected, make such debt irrecoverable.

Msimanga continued: “As I speak, 12 officials are undergoing disciplinary hearings on these charges. However, the identified number of culprits is just over 100. This number may grow as we probe further into this practice that went on largely unchecked under the previous ANC administration.”

Generally, there are a wide range of fraudulent and corrupt practices in licencing services that include the following:

“Licencing fraud and corruption become very, very technical since most of it is system-based (e-NaTIS). I will therefore be appointing a dedicated prosecutor and presiding officer to look into these cases,” said Msimanga.

“During our election campaign, we said that corruption will not be tolerated, and we remain resolute in this promise. We will root out fraud and corruption in all their manifestations.

“The City is cooperating with the Gauteng Department for Roads and Transport in its ongoing investigation to bring perpetrators to book and possibly recover the monies misappropriated and/or stolen,” oncluded Executive Mayor, Councillor Solly Msimanga.

Any person who suspects fraud and corruption must report it to the hotline at 080 874 9263. The hotline number translates to 080-TSHWANE to make it easy for residents to remember.