Following on from the successful VWSA Black-Owned Supplier’s Day held in 2016, Volkswagen Group South Africa (VWSA) has extended its assistance to strategically align black-owned suppliers in the automotive sector by launching the Ntinga Project.

This project was launched 19 October 2017 in Uitenhage

Ntinga is an isiXhosa word which means to soar and by offering business mentorship and training to up-and-coming suppliers, Volkswagen hopes they will rise to great heights in the automotive sector and beyond.

The Ntinga Project started with over 300 suppliers being approached and assessed by the Automotive Supply Chain Competitiveness Initiative (ASCCI) who, together with the Volkswagen B-BBEE Trust and Volkswagen Group South Africa chose 10 finalists to be part of the launch. 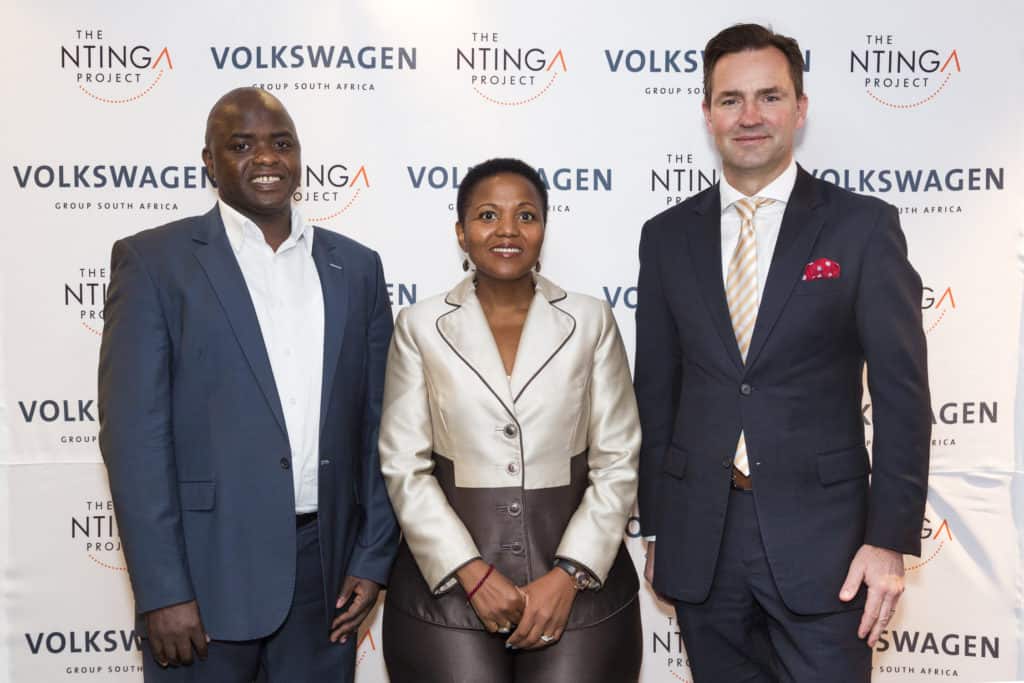 The 10 finalists will be mentored and coached over the next month by existing VWSA Suppliers. The end goal of this coaching is for the suppliers to successfully present their business plan to a panel of judges on 29 November where five winners will be chosen. These five winners will then embark on an 18-month intensive business-based mentoring and coaching programme.

“As Volkswagen we are committed to developing and supporting black-owned suppliers and I am happy to announce that should these 5 five suppliers complete the 18-month programme successfully they will be offered contracts with VWSA.” said Thomas Schaefer, VWSA Chairman and Managing Director.

The mentoring and coaching given during the 18-month programme will be conducted by the VWSA Learning Academy, VWSA B-BBEE Trust, ASCCI and other VWSA divisions to make sure that the five suppliers receive a wide range of skills that will make them successful at the end of the 18 months.

“It is imperative that we as VWSA actively bring black-owned suppliers into an arena where they are able to successfully compete and operate as automotive industry suppliers.” concluded Schaefer