From 26 April 2019, amateur 4×4 drivers in Southern Africa will have an opportunity to prove their precision driving skills in the local leg of the Spirit of Africa competition. The top teams will go on to represent their countries at the International Spirit of Amarok competition taking place in August. 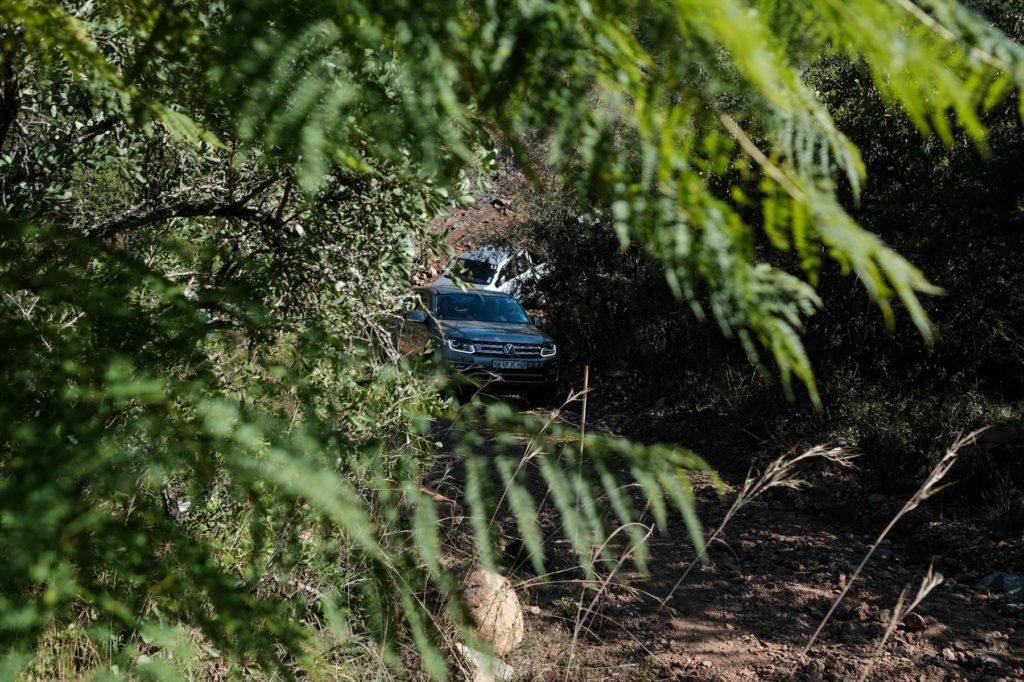 Open to any two-person team from Southern Africa, the Spirit of Africa competition, which has been sponsored by Volkswagen for the past
10 years, takes place over 21 gruelling elimination rounds.

The competition, which will be held in the challenging landscape of Mbombela (Nelspruit), will see the top scoring 20 teams, out of about 420 teams, participating in the elimination rounds where the fiercely contested Spirit of Africa trophy will be awarded. The series of challenges include speed and technical driving tests.

Each year, the Spirit of Africa Trophy’s top teams from Botswana, Namibia and South Africa are chosen to represent their country against competitors from Australia, Czech Republic, Denmark, Germany, Taiwan, China and Russia in the International Spirit of Amarok competition.

The Volkswagen Amarok has been the official sponsor and vehicle of choice for the competition since launch in South Africa in 2010. For the first time ever, this year, contestants will be competing in the Amarok 165kW V6 3.0 TDI. 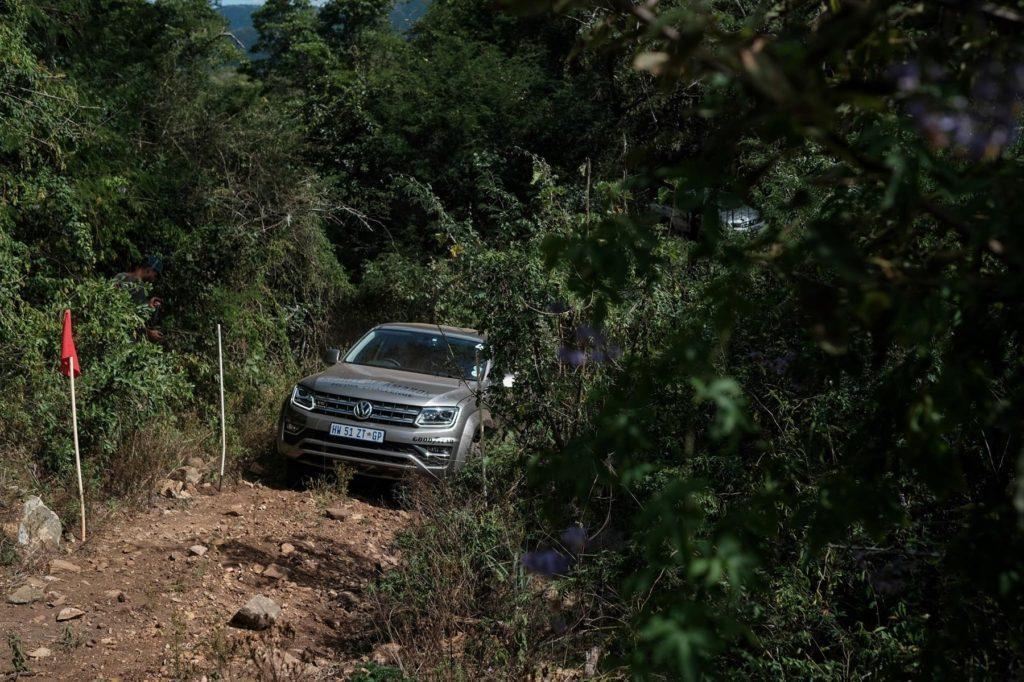 Mark Handley, Head of Volkswagen Commercial Vehicles, said: ”Volkswagen Commercial Vehicles is proud to have been associated with the Spirit of Africa competition since the local launch of the Amarok. The competition has been instrumental in helping our customers to experience the off road capabilities and performance prowess of the Amarok. We are confident that the addition of the V6 in this year’s edition will elevate the competition to another level.”

For more information on the International Spirit of Amarok and the Spirit of Africa Trophy, visit the Volkswagen website on www.vw.co.za/en/spirit-of-amarok.html