Telematics and vehicle tracking brought to you by Ctrack by Inseego
You are here
Home > Company News > Avoid investing in the wrong container – all you need to know about purchasing a new vs. A pre-owned container

Purchasing containers to be used as homes, offices or even schools after some refurbishment, amongst other uses, have become one of the modern trends that many vie for as the desirable, cost-effective option above other more traditional routes. But even when purchasing a container for shipping as it was originally intended, there are enough significant advantages and disadvantages between purchasing a new or pre-owned unit that one should take into consideration prior to making any decisions.

The first question that may come to mind is 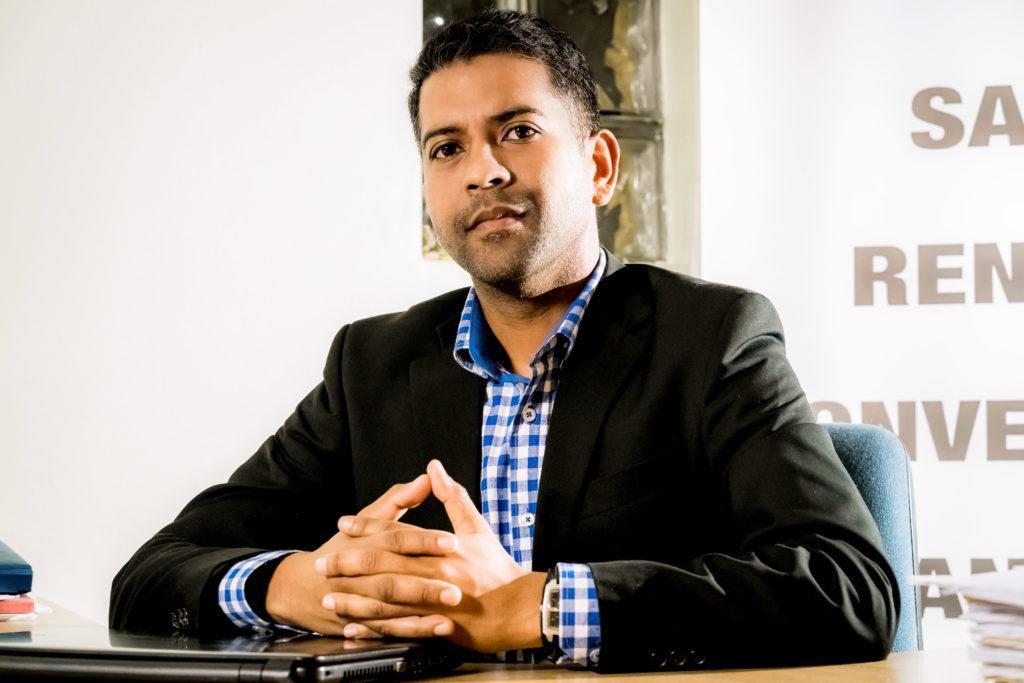 The first question that may come to mind is whether a shipping container that is maintained in a good condition would become unusable at some stage. Kashief Schroeder, owner of CIT, says that according to SARS the useful lifespan of a container is determined to be 20 years and depreciates in value per year accordingly. He however states that depending on its location, that “in reality with a proper and continuous maintenance program, a container can easily reach up to a lifespan of 30 years”.

Once the maximum time period of a containercontainer’s expected lifespan has expired, it can then become a safety risk. In practice, states Schroeder, containers that have been in use for 15 years or longer are usually sold off for other purposes, as these units are no longer considered to be in a suitable condition for shipping, but still a viable option however to get repurposed for domestic use of some kind.

Purchasing of a pre-owned container

But even prior to “retirement” of a container, would one then not be in a better position to enjoy the savings that accompanies the purchasing of a pre-owned unit that decreased in value year-on-year, such as what is the case with SARS? “This might be true in some ways,” says Schroeder, “but one should use the same approach and thought process as what you would apply when buying a used car or a new one; naturally any new asset provides far more peace of mind that you aren’t spending money on a product that you might only discover later on is inferior or has something wrong with it.” 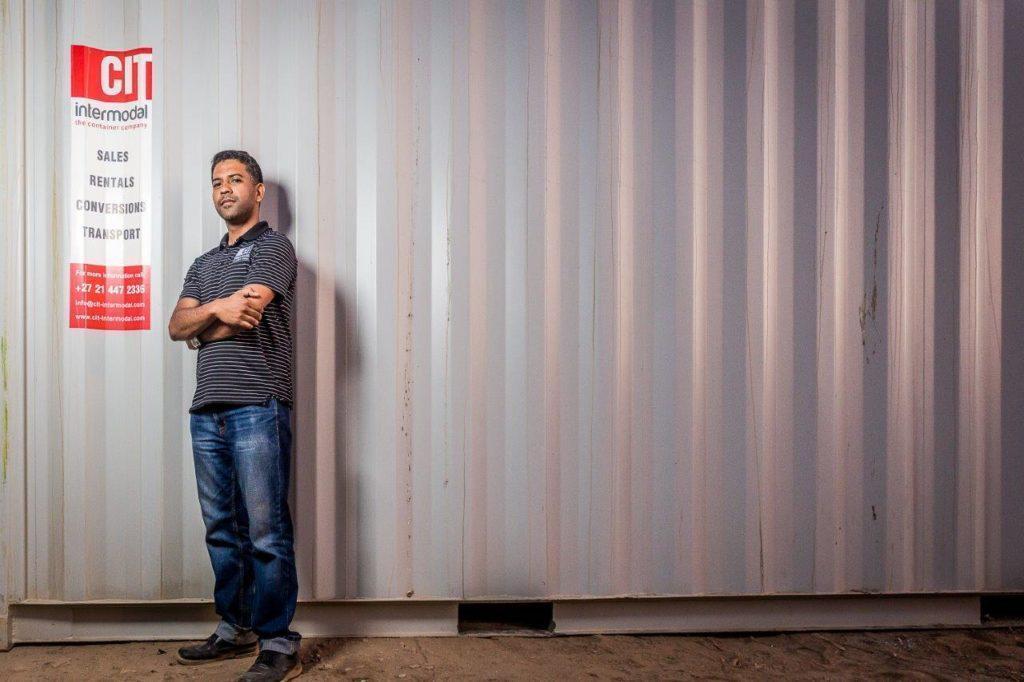 The savings or difference in price one can expect is also not as a straightforward process as one might expect. Schroeder explains how it all depends on the steel price and Rate of Exchange (ROE) that is applied.

“On average though you are looking at an approximate difference in price of R15 000 between the two options. Currently, a new container will cost you around R32 000 each. Even if a container is not purchased with the intention of using it for shipping, but instead for other uses – for example being renovated into a home or office after some refurbishment, the money that will be spent on repairing and preparing the container in the way that you want it, will be so significant that the difference in price between a new and pre-owned container is vastly minimal in comparison to all the other expenses that will be incurred. Therefore, purchasing a new one, even if just for peace of mind, makes far more sense,”

In addition to the guarantees that accompany a new shipping container, there is also far less paperwork and similar hassles involved when purchasing a new unit, and naturally, used shipping containers are not always available in stock in order to sell. “The transfer of ownership of a pre-owned container can often be a time-consuming one with extensively more paperwork involved than just merely drawing up a contract or stating the transfer of the asset to the new owner on an official company letterhead as some might expect. Amongst other things, proof of ownership by the company selling the container may be required as a condition of sale, together with additional officially required documentation that needs to be obtained from outside sources.

This becomes even more complex if the unit is sold to someone operating in another country, due to the fact that their laws might be different to those of South Africa’s in terms of what is considered a valid contract. Certain countries might also require that official appraisals of the intended container to be purchased is officially done by recognised organisations. It therefore becomes clear that it is a far more arduous process to go the pre-owned route, Schroeder advises.

Be cautious when purchasing a pre-owned container

He concludes by stating that one should further be cautious when purchasing a pre-owned container and when searching for the most affordable option not to be fooled, especially if done so online. This is due to the fact that significant fraud occurs currently in the 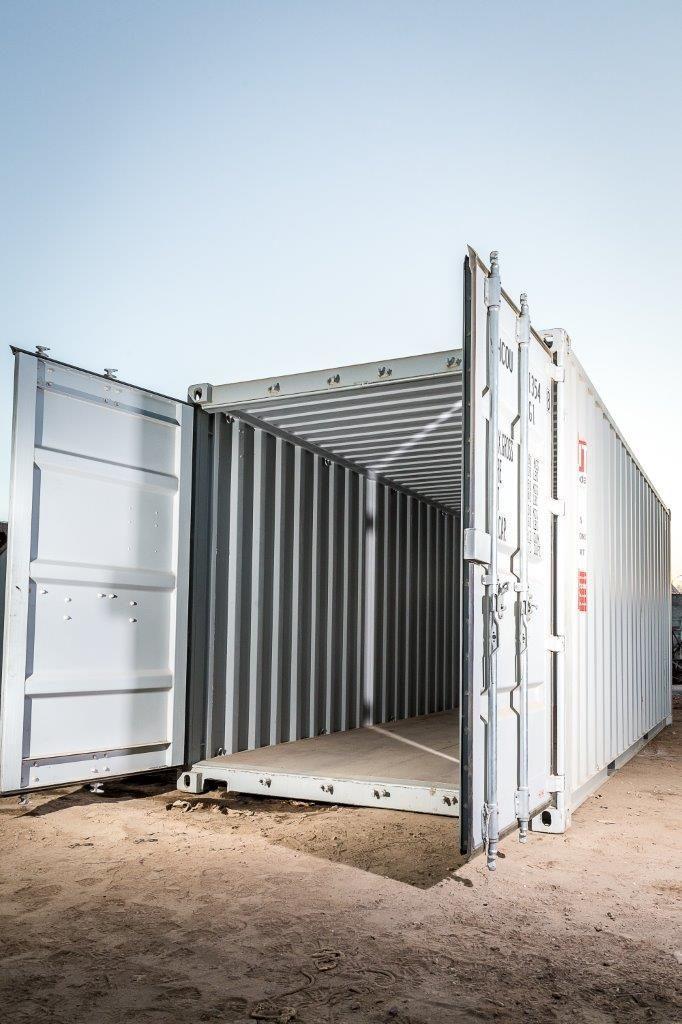 industry – where several so-called “sellers” pretend to not only own a container that they are advertising, but also easily fool a prospective victim of their crimes by falsely creating what appears to be a company in operation for several years (often cloning another existing company takes place with only a slight difference in the website address and contact details, or these fraudsters may even be able to supply false documentation that appears completely legitimate).

“So, if you really want to go that route after taking all these factors into account, make sure at least you’re dealing with a reputable company by doing as much research about the seller as you possibly can. If something sounds too good to be true, for example the price of the container, it usually is,”

“However, the risks involved generally doesn’t justify the minimal difference in price between purchasing a new container instead of a pre-owned one. Don’t be fooled by the fantasy of recycling or saving money on repurposing a container. It’s most often not at all what you had in mind and can very well end up being your worst nightmare instead of a positive investment.”