International demand for Ford‘s trend-setting Ranger pickup reached an all-time high in 2018, with Ford’s Silverton Assembly Plant in Pretoria having shipped a total of 68 364 units to export markets – a substantial 16.2% increase compared to 2017. 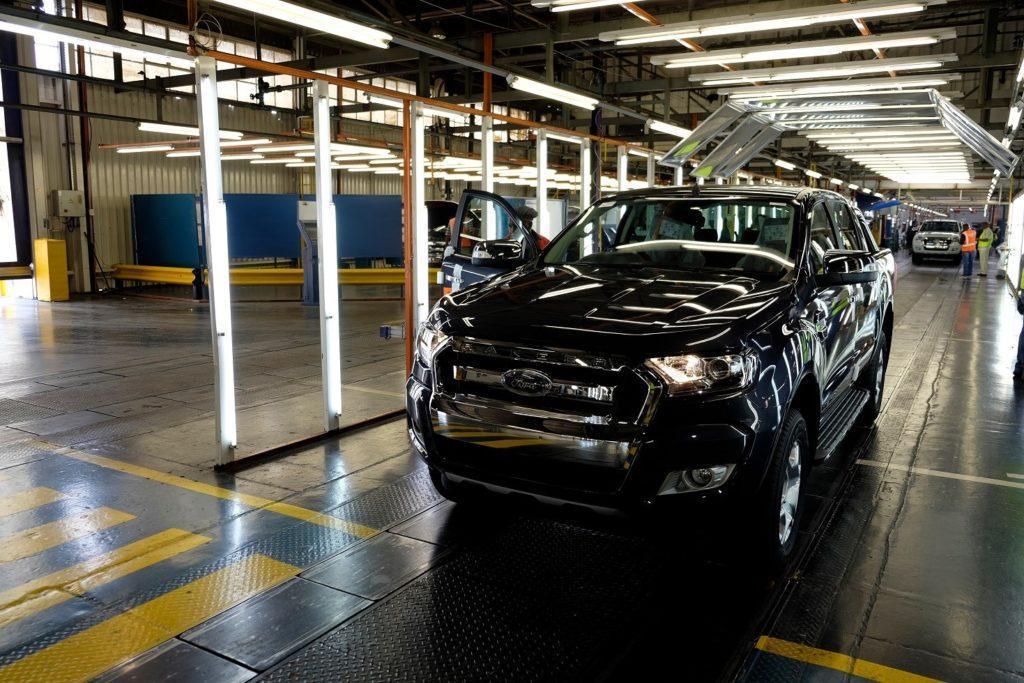 Combined Ranger production for the domestic and export markets for 2018 ended on 98 505 units, 8 383 more than the previous year. This is the highest annual production volume to date for Ford’s South African operations, with December 2018 reaching a new monthly record of 11 091 combined Ranger sales.

“It was an extremely busy and successful year for our export business in 2018, as we attained our highest-ever production volume for the Ford Ranger, and boosted our export volumes by 16.2% to retain our undisputed leadership of the light commercial vehicle (LCV) export segment,” says Neale Hill, Managing Director, Ford Motor Company Sub-Saharan Africa Region.

“This was achieved despite the extensive changes and upgrades implemented at the Silverton Assembly Plant over the past 18 months,” he adds. “We invested over R3-billion in preparation for even higher production capacities for 2019 and beyond, as well as for the imminent launch of the first-ever Ford Ranger Raptor, along with the new Ranger and Everest models due later this year.”

The Ranger is becoming increasingly popular amongst European buyers, both for commercial and leisure vehicle applications, thanks to its wide breadth of capabilities, its proven performance, outstanding quality, leading-edge technologies and exceptional safety. 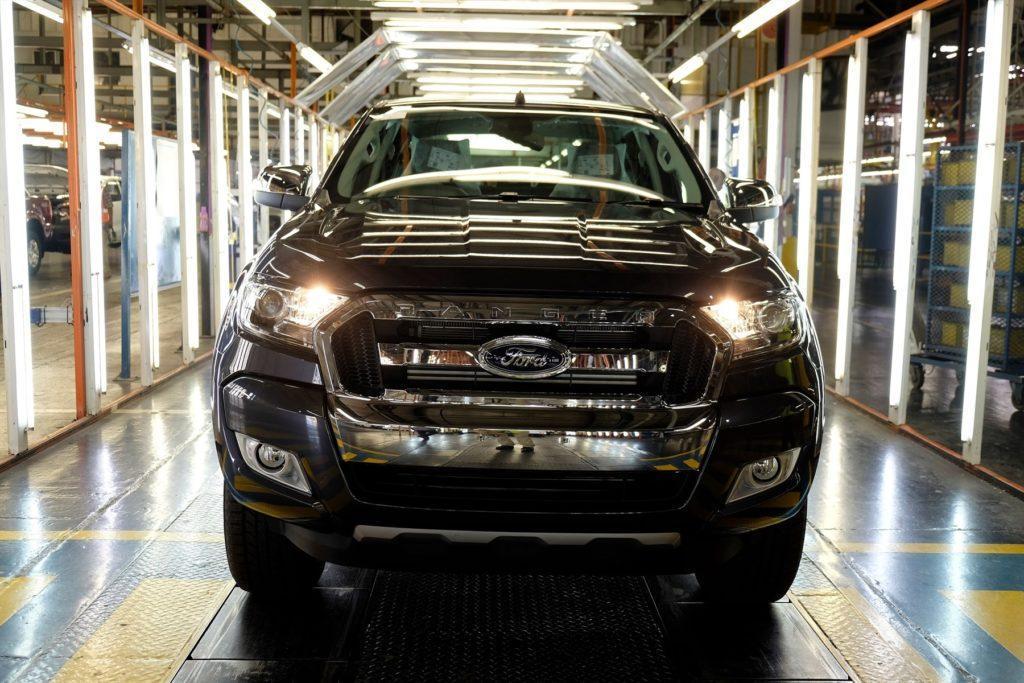 The bulk of Ranger exports were destined for European markets, with Ford of Europe notching up a final tally of 51 500 sales in its 20 traditional ‘EU20’ markets. This gave the Ranger unrivalled leadership of the pickup segment, claiming 27.7% market share – up 1.4 percentage points year-on-year**.

“The success of the Ranger is reflected in the market share it enjoys in Europe, a region that represents some of the most critical and fastidious customers in the world,” Hill states. “This is a credit to all our employees and suppliers that play an integral role helping us to grow the crucial export business even further, while continuing to ensure that we deliver top-quality vehicles to our customers locally and around the world.”