IVECO was crowned once again winner of the FIA European Truck Championship 2019, repeating its success at the 2018 edition. It has dominated the FIA European Truck Racing Championship 2019 with the Die Bullen von IVECO Team, which took the lead right from the first event in Misano and maintained its position throughout the season to win the Championship title with its victory at the penultimate event in Le Mans, one week before the final Grand Prix in Jarama. 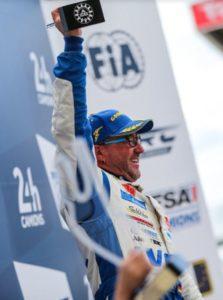 Thanks to the exceptional performance of Jochen Hahn, who clocked up 13 victories – at least one per event – and 18 more podium placements, IVECO is also in first place in the Drivers’ ranking, as the pilot claimed the title of FIA European Truck Racing Champion for the sixth time. Steffi Halm, in her second season as team leader of the Schwabentruck team, achieved a total of 11 podium placements and improved on last year’s sixth place by finishing in fourth position in the overall Drivers’ ranking.

Gerrit Marx, President Commercial and Specialty Vehicles, commented: “We are very proud of the outstanding results achieved by the Die Bullen von IVECO Team on our Stralis trucks, which have proved once again its capacity to compete at the highest levels, reliably and consistently delivering winning performances. It was a great team effort of the many technicians, engineers and mechanics who have worked alongside the pilots, which has been rewarded with another title in the European Truck Race Championship. Well done to all!” 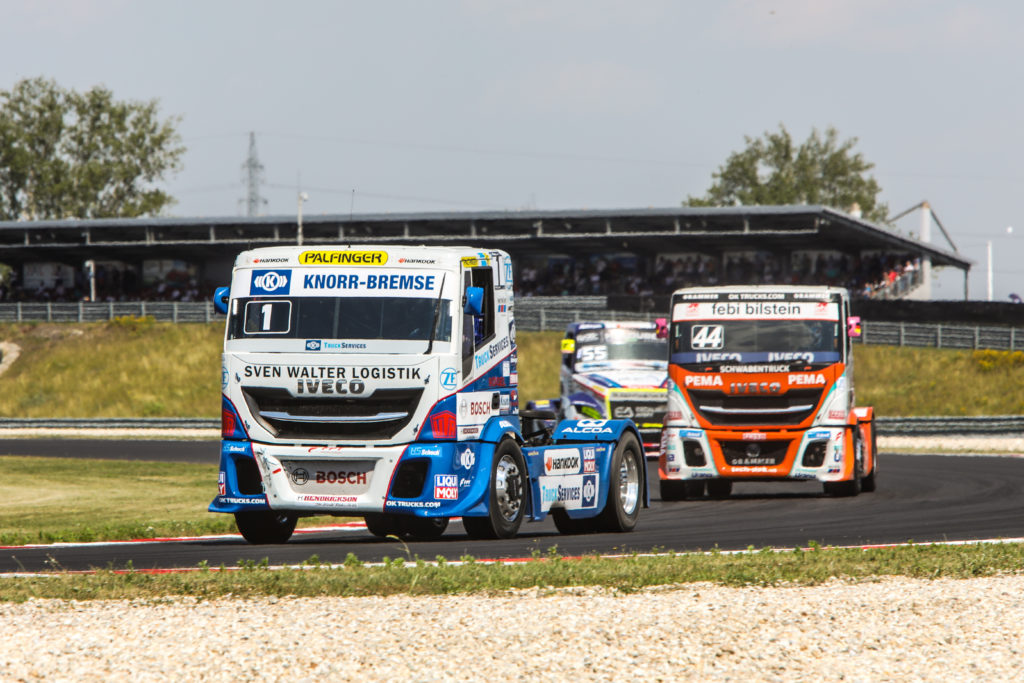 IVECO has taken part in the FIA European Truck Racing Championship 2019 as technical sponsor of the “Die Bullen von IVECO”, the partnership between the Hahn Racing and Schwabentruck Teams. The latter has represented the brand for the past ten years, while Team Hahn has competed on board a Stralis race truck for the third year running.

The brand supported the Team with the Stralis 440 E 56 XP-R 5.3-tonne race truck powered by an IVECO Cursor 13 engine engineered by FPT Industrial that delivers an impressive 1180 hp. These vehicles are specifically designed and equipped to reach 160 km/h, the maximum speed allowed by sporting regulations.

“Once again we are honored to be the heart under the hood of Schwabentruck and Hahn Racing’s Stralis. Our Cursor 13 specially designed for the race demonstrated a balance of performance and durability in challenging and demanding conditions, in perfect symbiosis with the talent of the teams”, said Annalisa Stupenengo, President of FPT Industrial. “This is another evidence of the excellence of our products, the result of our continuous improvement efforts.” 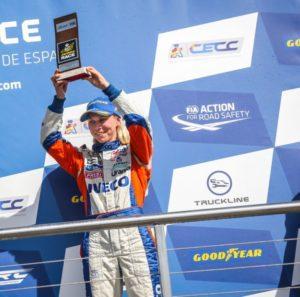