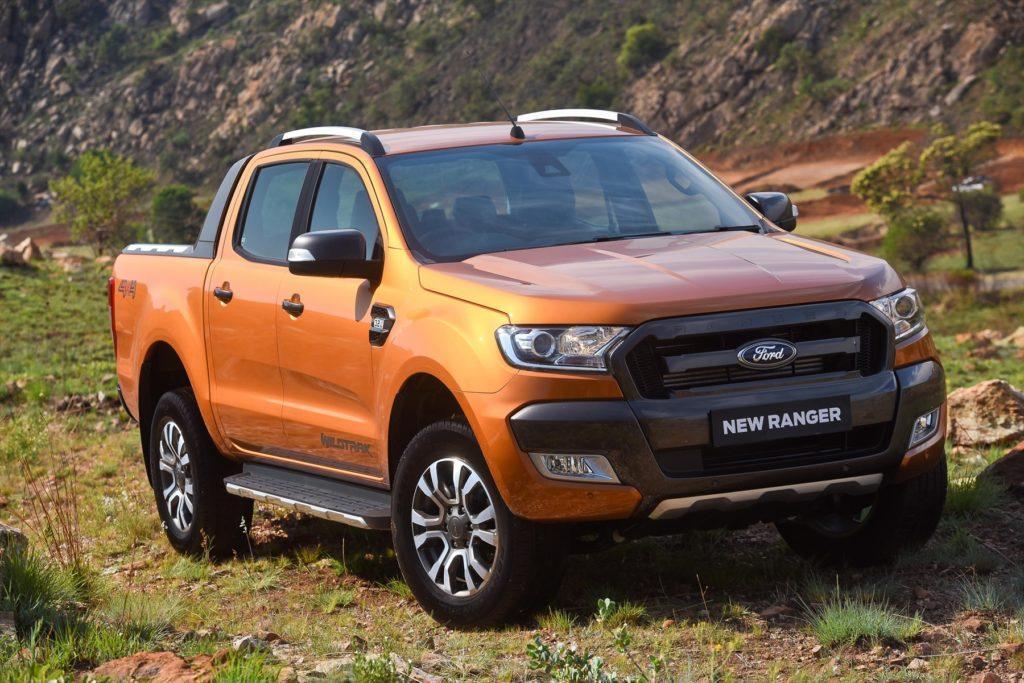 Ford rounded off a successful evening with three more podium finishes for the Everest, EcoSport and Fiesta, which were all named runners-up in the Large SUV/Crossover, Small SUV/Crossover and Small Car categories, respectively.

“It is a great honour to have four Ford nameplates named among the best vehicles currently on sale in South Africa,” says Doreen Mashinini, General Manager Marketing at Ford Motor Company of Southern Africa. “It is, however, particularly gratifying to have the locally-built Ranger named the best Double Cab Bakkie for the eighth year in a row.”

The victory is a fitting tribute to the current Ranger, which has consistently featured among the best-selling vehicles in South Africa, and has dominated local double cab sales since 2014. It is also the country’s top light commercial vehicle export, and the best-selling pick-up in Europe.

“What’s especially noteworthy is that the Ranger won this title once again, when the New Ranger is about to go on sale in South Africa,” Mashinini adds. “The latest model will introduce even higher levels of performance, efficiency, technology, refinement and comfort to the pick-up segment.”

The Car Magazine Top 12 Best Buys is one of the longest-running awards in South Africa’s automotive industry.