Local production of the Ford Ranger continues to make a significant impact on the South African economy. Overall, Ford Motor Company of Southern Africa contributes over 1 percent to the country’s GDP and tops the country’s light commercial vehicle exports, with Rangers exported from Ford’s Silverton Assembly Plant in Pretoria to more than 100 global markets. 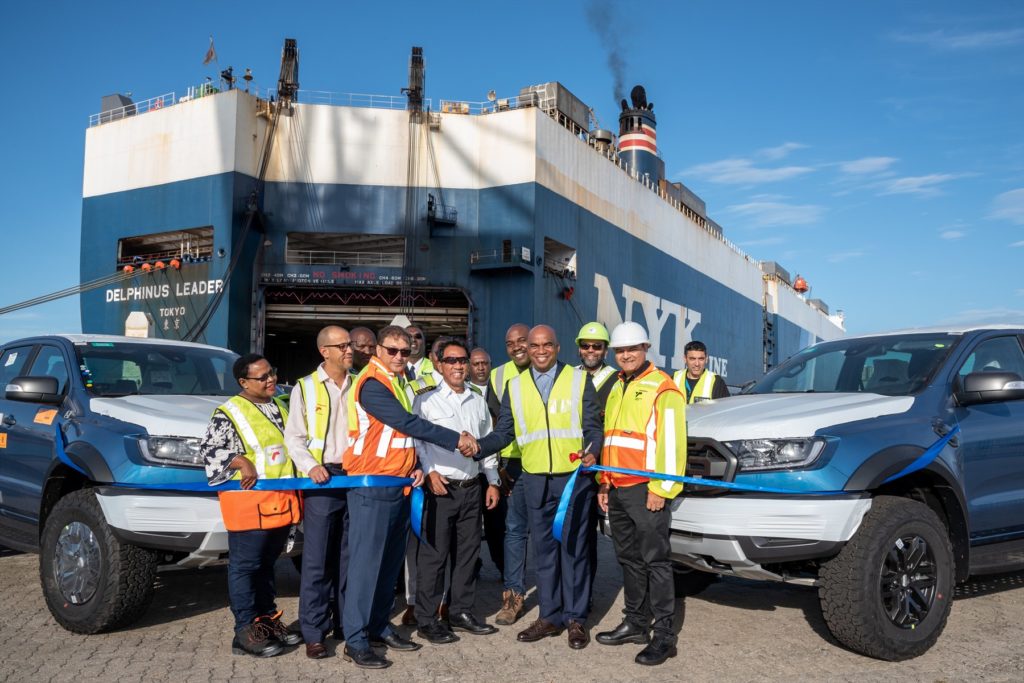 “Since we began building the current-generation Ranger in 2011, 400 000 units have been exported around the world,” says Ockert Berry, VP Operations at Ford Motor Company of Southern Africa (FMCSA). “Locally assembled Rangers are exported to the Sub-Saharan Africa region, North Africa, the Middle East, Europe and several other countries, which positions our domestic operations on a truly global scale.

“Along with domestic sales having surpassed 225 000 Rangers to date, we are on track to build our 700 000th Ranger in 2020,” Berry adds. “This is a fantastic achievement for our local plants, our employees and the extensive network of suppliers that support our business.” Ford employs around 4 300 people in South Africa, and supports over 50 000 jobs in the total value chain.

In 2019, the Ford Ranger continued its leadership of exports in the pickup segment, with 65 908 vehicles supplied to international customers – 24.9-percent, or 16 402 units, more than its nearest rival.

This strong demand was primarily from Europe where Ranger notched up its best-ever sales of over 52 500 vehicles – an achievement that helped Ford record its best year for commercial vehicles in the region for the past 25 years. 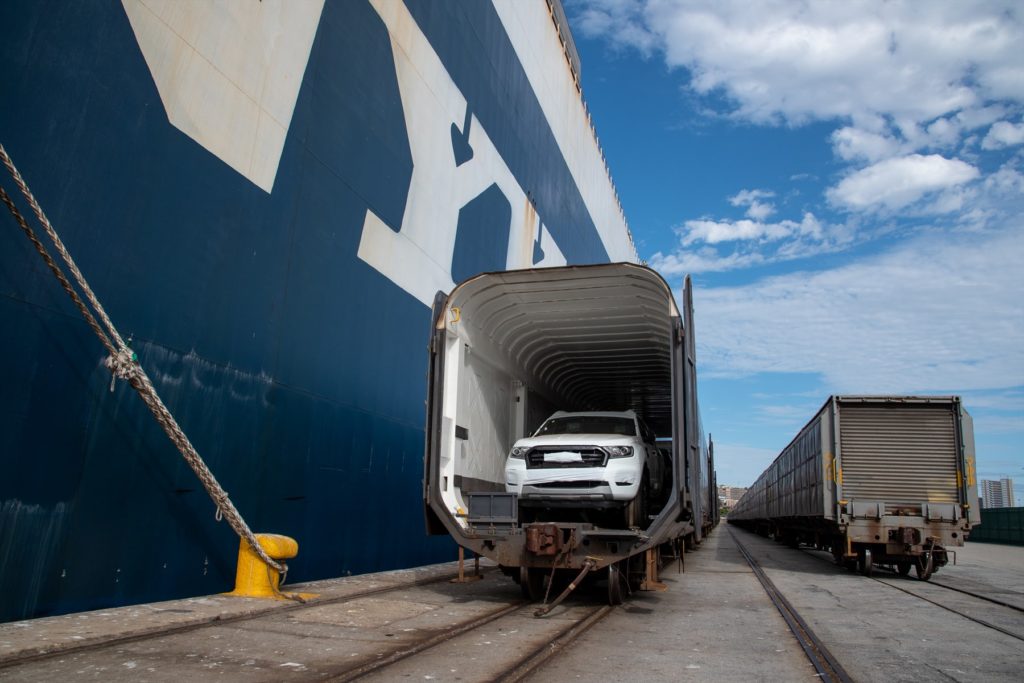 Since April 2019, Ford has been using a multi-port strategy with Rangers being exported through Port Elizabeth to markets in Europe. This step was taken to address the significant congestion at the Durban Harbour’s Roll On Roll Off (RORO) Terminal, resulting in greater efficiencies and reduced delivery timeframes.

The Rangers, which are assembled at Ford’s Silverton plant Plant in Pretoria, are transported to Port Elizabeth by rail. The Transnet Freight Rail infrastructure is used by Port Elizabeth-based manufacturers to transport vehicles to Gauteng, and the return leg now carries Rangers.

“We shipped almost 7 000 vehicles through Port Elizabeth in 2019, and as global demand grows, having a multi-port export strategy will be increasingly beneficial,” Berry states.